Some Replacements And The Nasty Burglars

Finally, my Hedgehog got to change the clutch release and, in addition, the pan gasket.
The previous time when there was a problem with the release, we decided not to change the pan gasket, since it seemed to have no defects. However, while the Babe was waiting to be repaired it became obvious that the change is necessary.
We also changed the bearing. So now all we’ve got to do is to adjust the timing belt – it does give a bit of a whistling sound.
When I finally got my Hedgehog back, I filled it up, drove around a bit and left it nearby my house instead of the parking, since it was rather late and the payday was over – I counted on fixing that the next day and leaving the car there the next time.
And so I went out in the evening, sat down into a car and realized that everything was very strange: either the fuel sensor had broken, or it was a time for some hysteria, because 60 litres had been gone after only 50 km. Since the sensor was not a trusted friend of mine, I decided to go get it checked. There were no fuel paddles left after the car, – which was supposedly a good sign.
To conclude – the tank really was empty, but the reason was ordinary and simple. Hardly had I left my beauty near the house, the ‘good old’ burglars appeared. They took my tank lids; this one was the original lid with a lock: 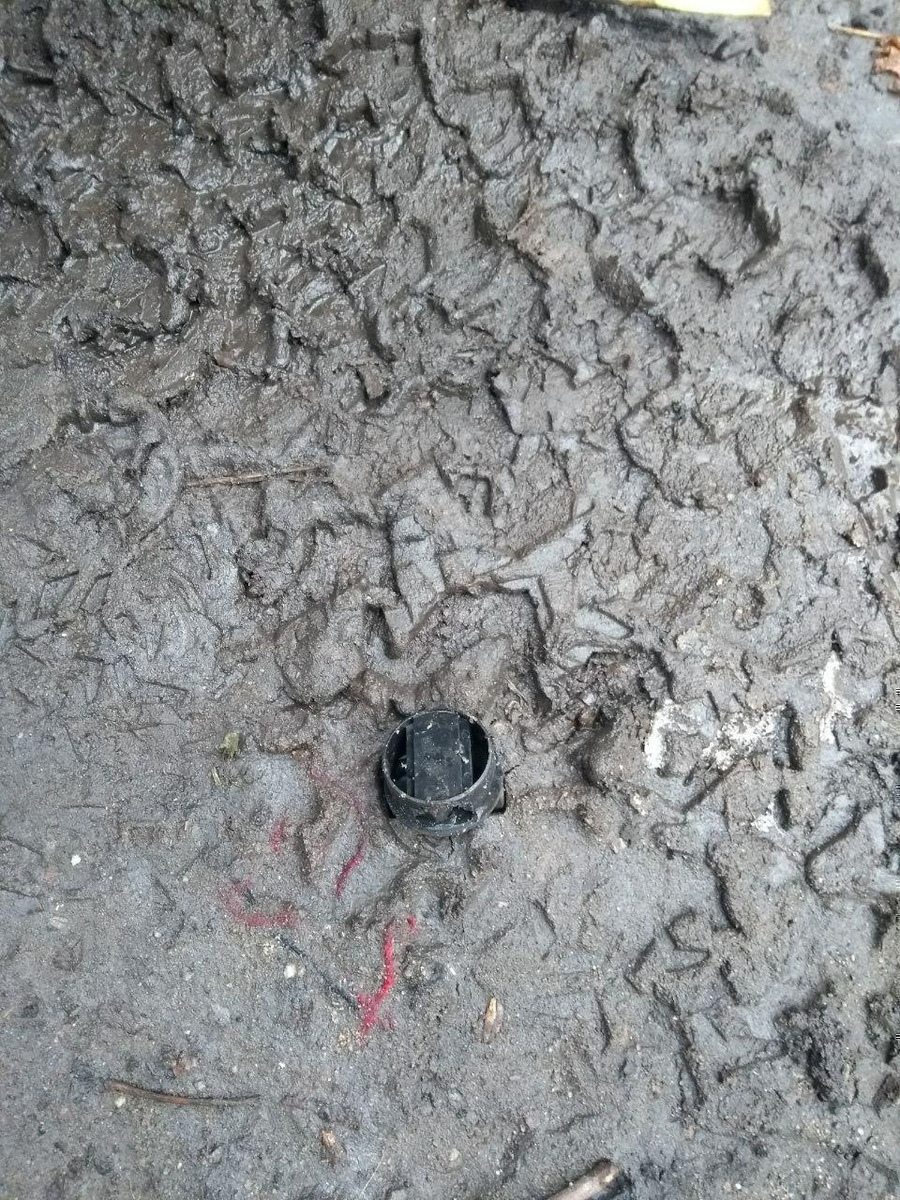 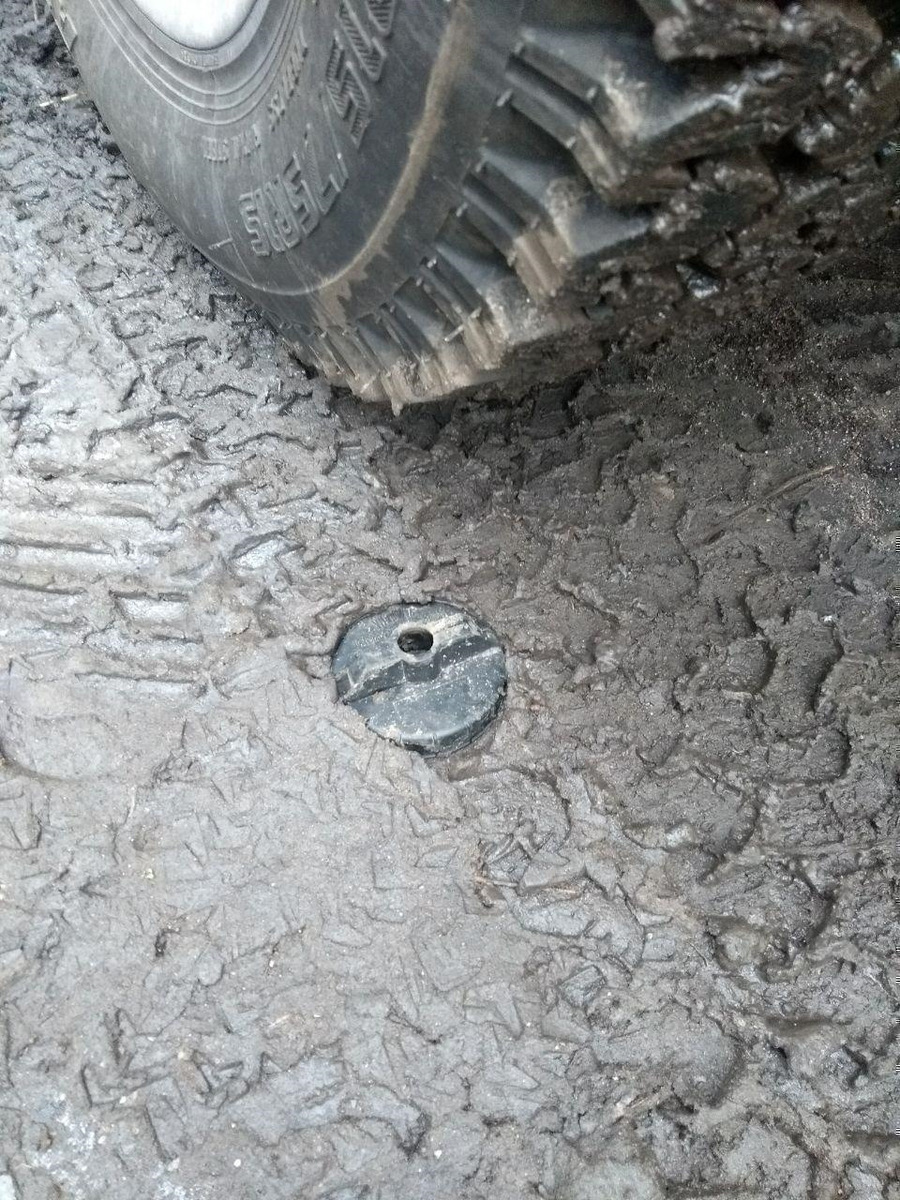 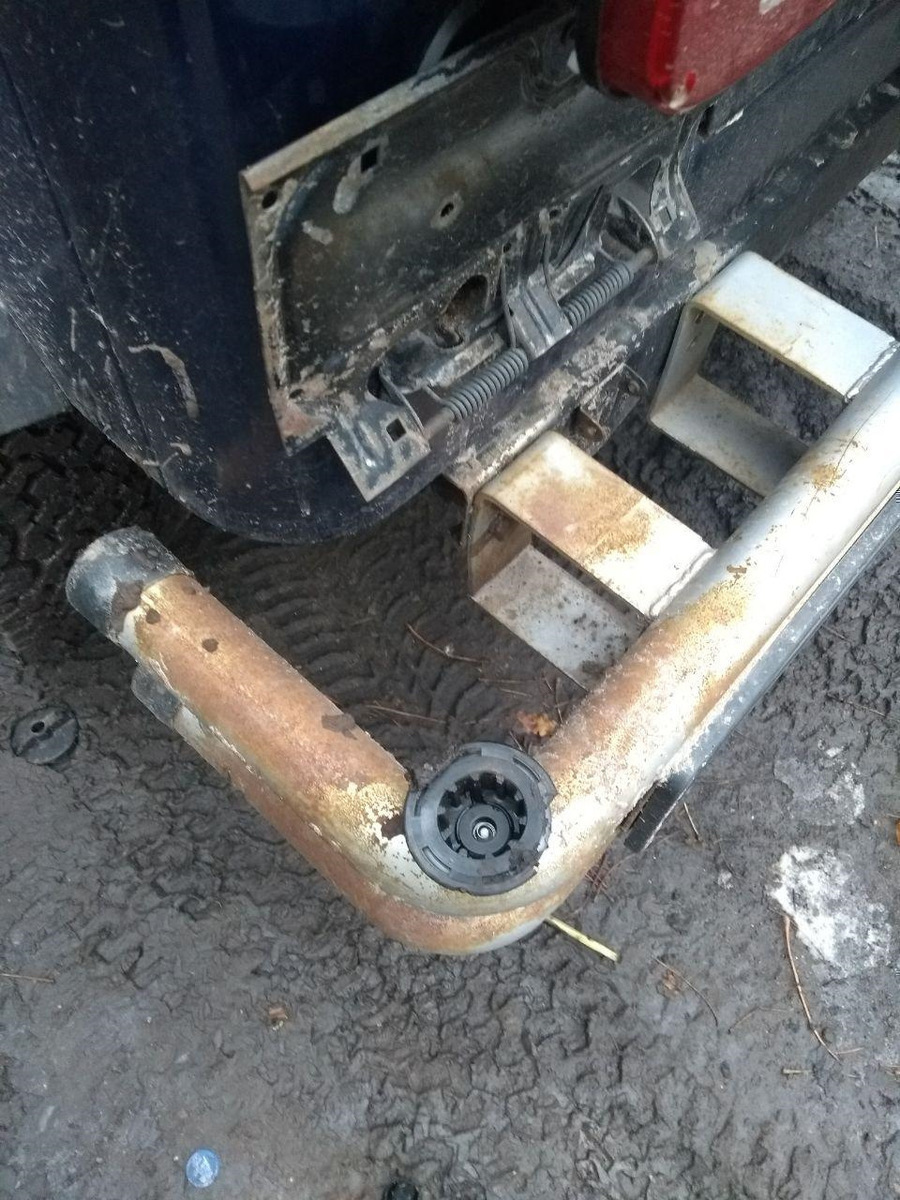 How could those freaks take 50 liters? Was it a pre-planned thing or something? There’s not a single car in our yard that suffers from these “comrades” – neither a gas car, nor a diesel one. The Hedgehog is simply like a Mekka to these guys! The simplest unleaded fuel is like the tastiest ever!
Luckily, I had a spare metal lid from Zhiguli. And yes – the parking is our best choice!