Before the previous expedition (3.10.17) I’d managed to get into the line of the suffering car owners.
I took my Hedgehog to the Boss on Monday morning and got it back with the replaced dispensing shank in the evening. The oil level appeared to be good. In addition I’ve received some joyful news – I will have the long-suffering crankshaft done again – all the heaviness of the double cross will be gone. I am not entirely sure what the exact plan is yet.
And right after the expedition I visited Igor at the service place to ask him to check why the transmission junction is in oil. After the visit I’ve ordered – the pan gasket, the rear crankshaft stuffing-box and the right engine mount which had happened to be torn off ))).
Besides, the miraculously found electrician guy fixed a considerable amount of little bugs – the ramps had refused working a few weeks ago – as it appeared, the wires had literally turned into rubbish. The relays were also replaced. During the expedition the emergency light had stopped working – the relay had died (the brand new one!).
The signal has been working poorly as well – the bracket was torn off and all this beauty stayed at place due to the wires only: 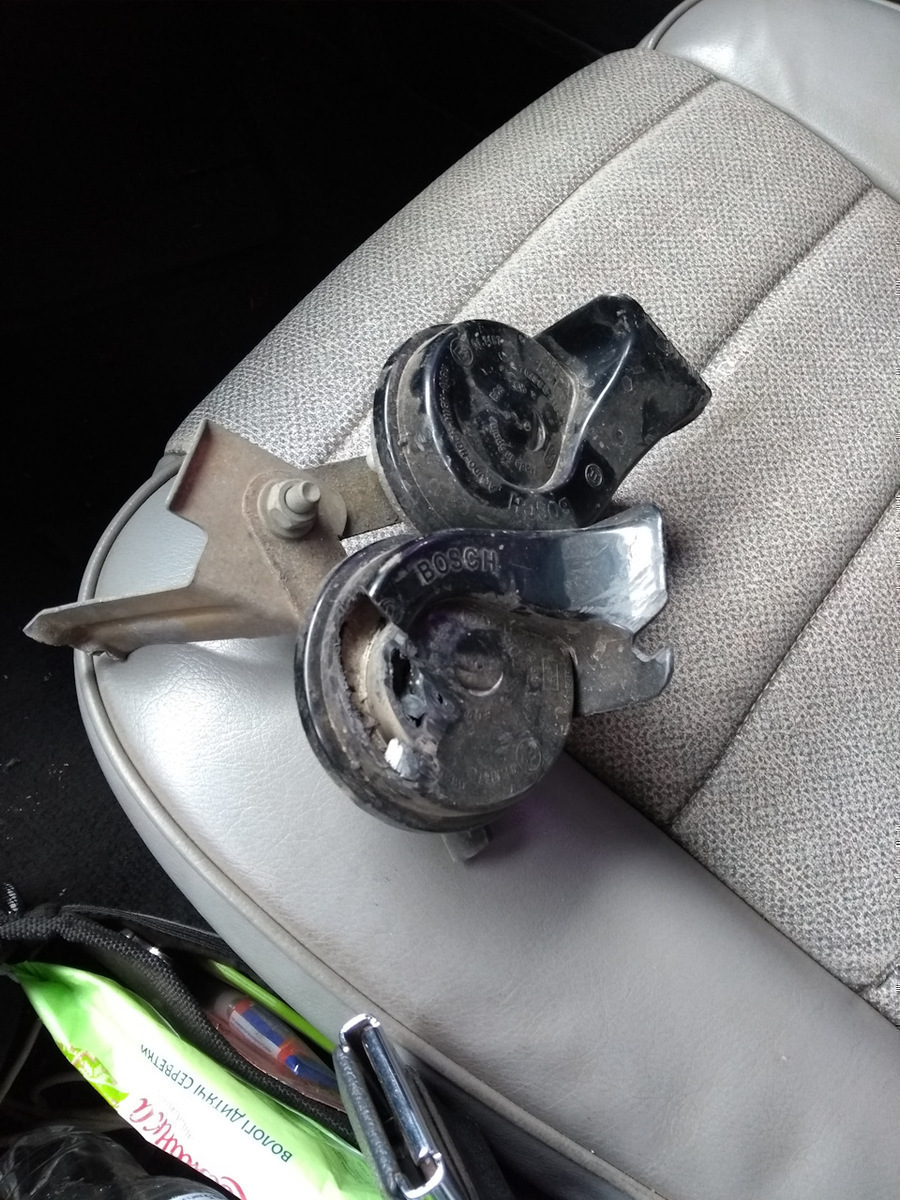 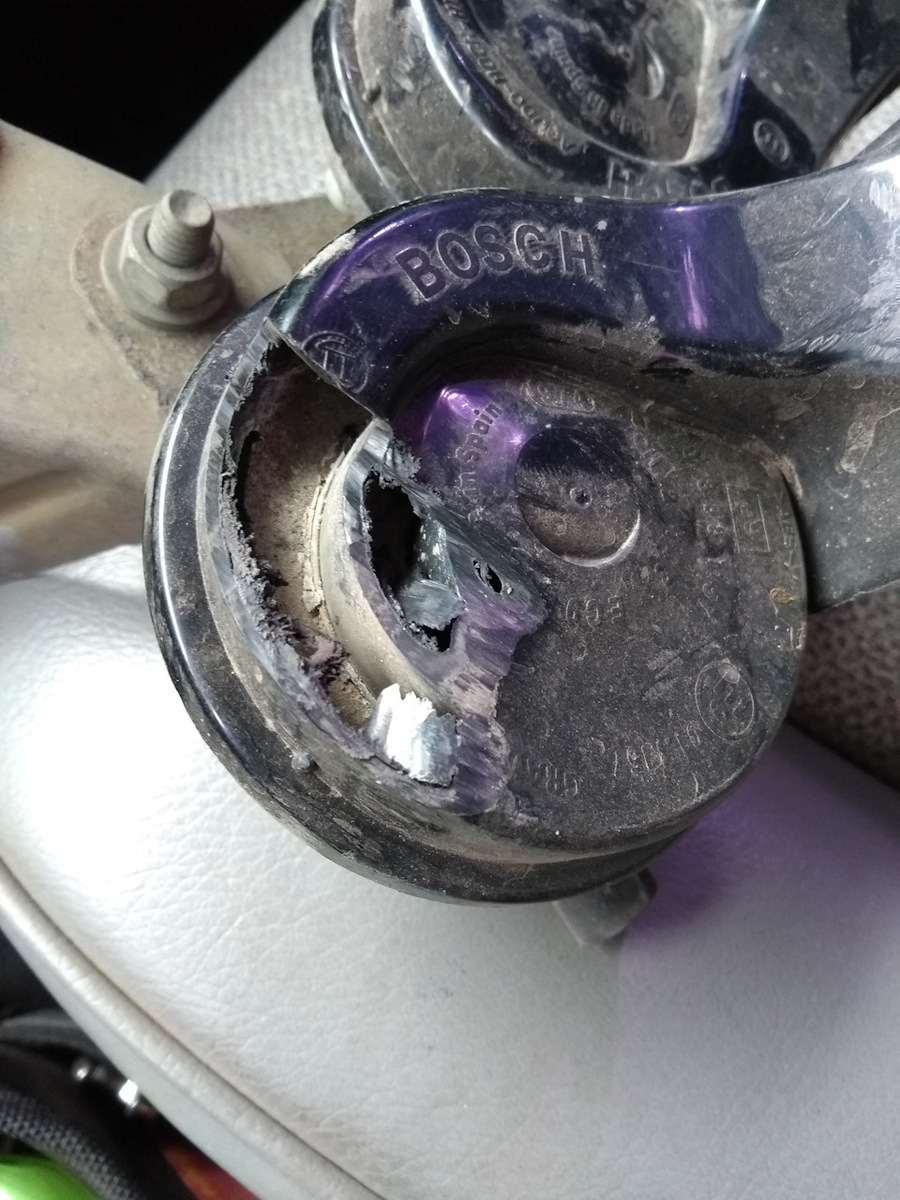 So we put it all back to the place )

Now I have to “drive carefully, without the sporting achievements”… until all the leaks will have gone. And also I am expecting the air filtres – one for replacement and one as a spare part, because the consumption went up from 9/100 to 14/100 after the last few rides. It was incredibly dusty both on DRC and in the expedition and in general. I hope the filtres will solve the problem)))