The auto-run was simply wonderful!

The “sky administration” didn’t fail (grand thanks!) – the day was warm, sunny and dry!
I admit that I’d completely forgotten about one of the trip participants due to the intensity of the previous weeks. He reminded about himself the night before the trip… But we’d already counted everyone up and planned the space for the people! There were two Patrols and one Zaporozhets (!) scheduled for the trip. So this situation was far from being comfortable. I gave it a little thought and decided to take the Hedgehog together with the forgotten Tyoma.
The start was delayed – we were waiting for the two people who didn’t show up in the end. So Tyoma and I were seated in the Patricia, and the Hedgehog stayed in the city. Being able to avoid driving her with the leaking oil and the weak clutch was nice. In the end it came out to be the best choice, because the Patricia’s owner had not been used to the long and complicated distances, so we took our turns to drive the car.
The route was simple. It was Myropillya and Zapsillya first, and then Mogrytsya. Had it been the other way around, we would have been stuck in those thrilling hills until the night instead of enjoying the architecture))). 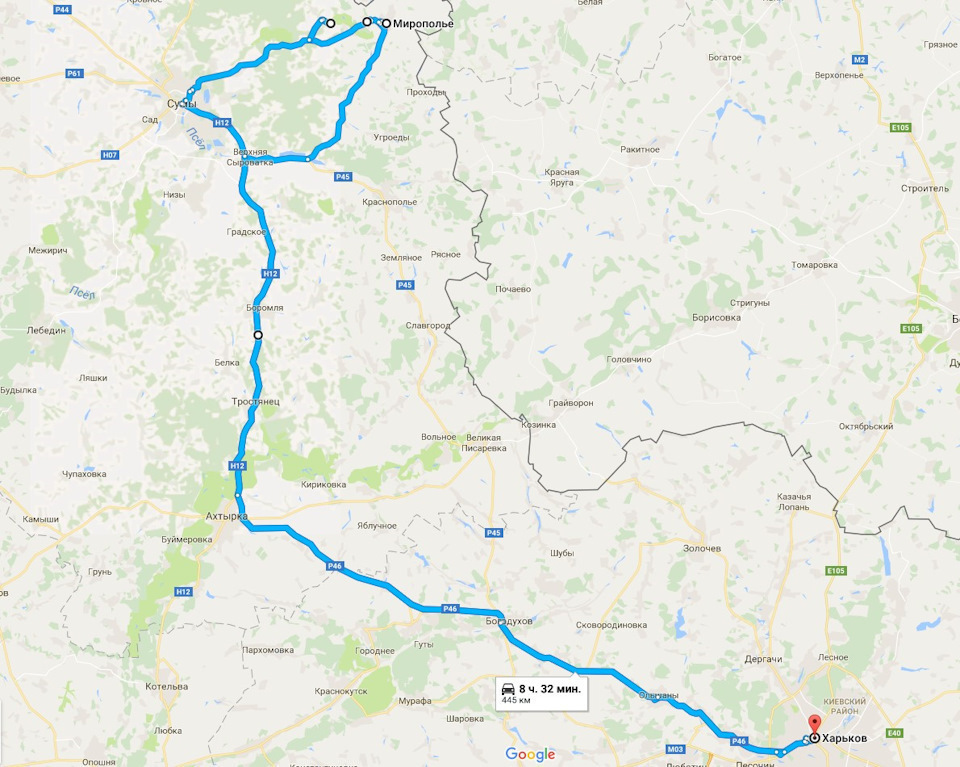 It’s hard to say anything about the road – for there’d been so many times we had discussed those ghosts. What I can say – we did collectively admire the might and the magic of the Zaporozhets, though.
So, we’re driving somewhere between the Bohodykhiv and Akhtyrka… I’m driving the Patricia – the second one in the column. I keep looking at the speedometer and the rearview mirror. It’s 60 km/h, and the Zaporozhets keeps steady behind me. It’s 70, 80, 90, 100… a 110 – and it’s still there! We’ve remembered all the jokes we could about Zaporozhets cars))). And the route was not getting easier, with Trostyanets and the road behind it… Well, the Zaporozhets did lag behind a few times, but he always caught up with us and kept the speed up again. Our admiration and respect had no limits! 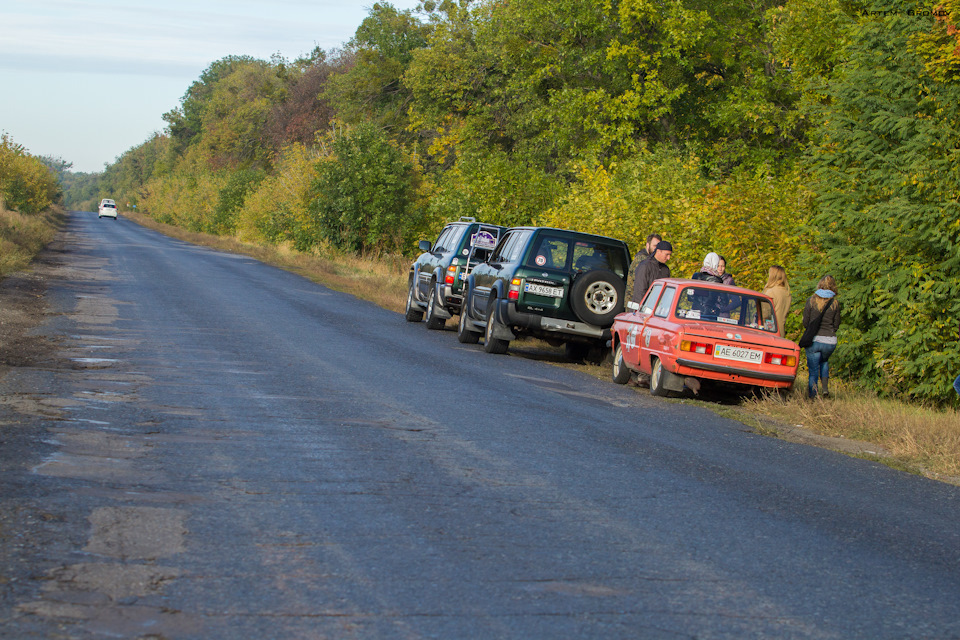 There was only one “but” in the situation – on the meadow we chose for a picnic in Mogrytsya, the muffler of this cutie was already laying near the car, and one of the discs had changed its shape to an odd and cropped one…
So – our first spot was the Myropillya village. The previous time we drove by it in the dark, and had no chance for observing and filming all of the beauty. 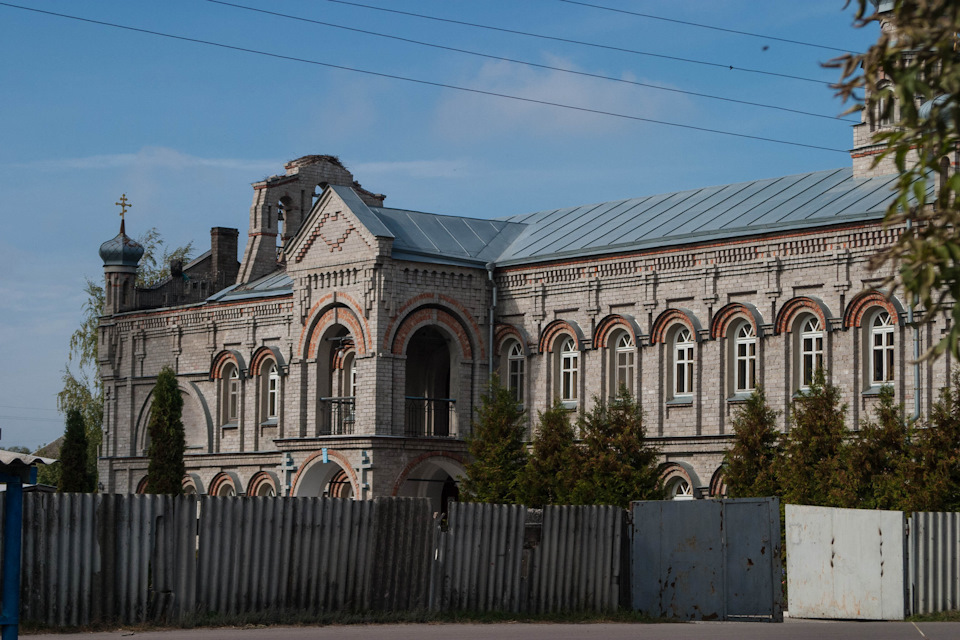 This is the refectory, which is now used as a church, while the main building is being 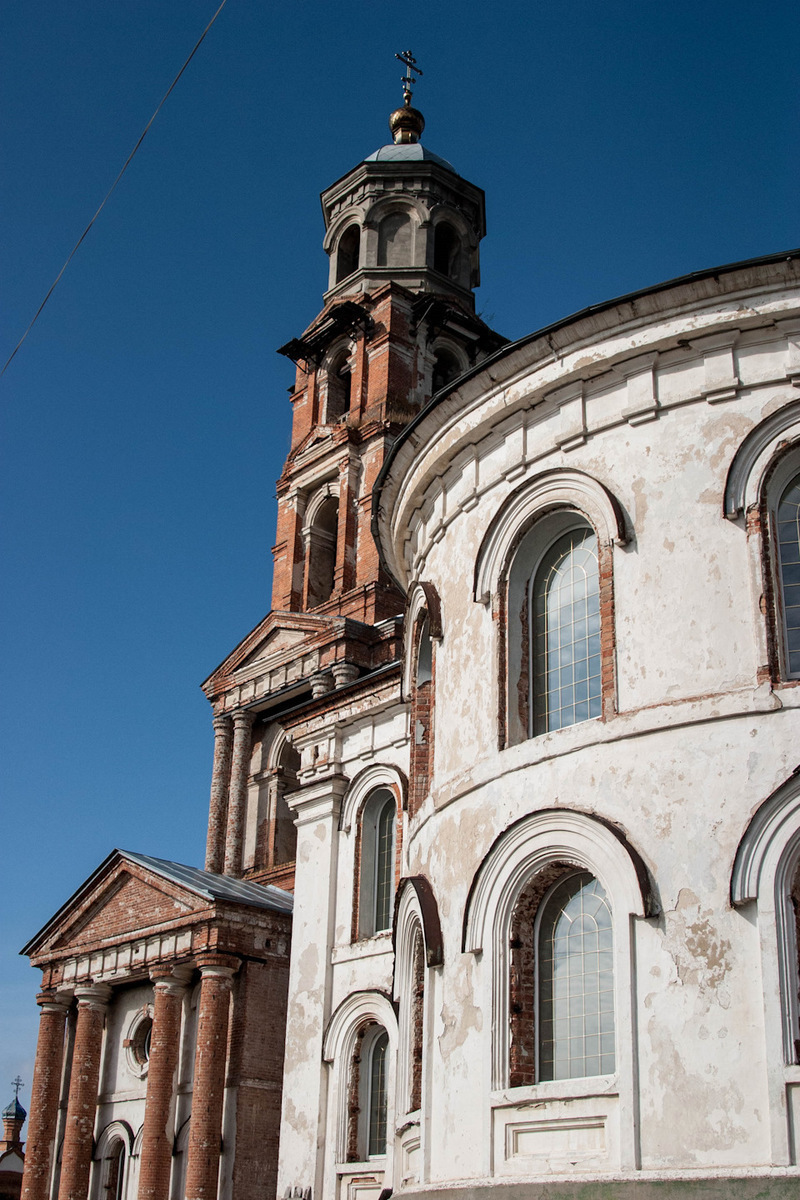 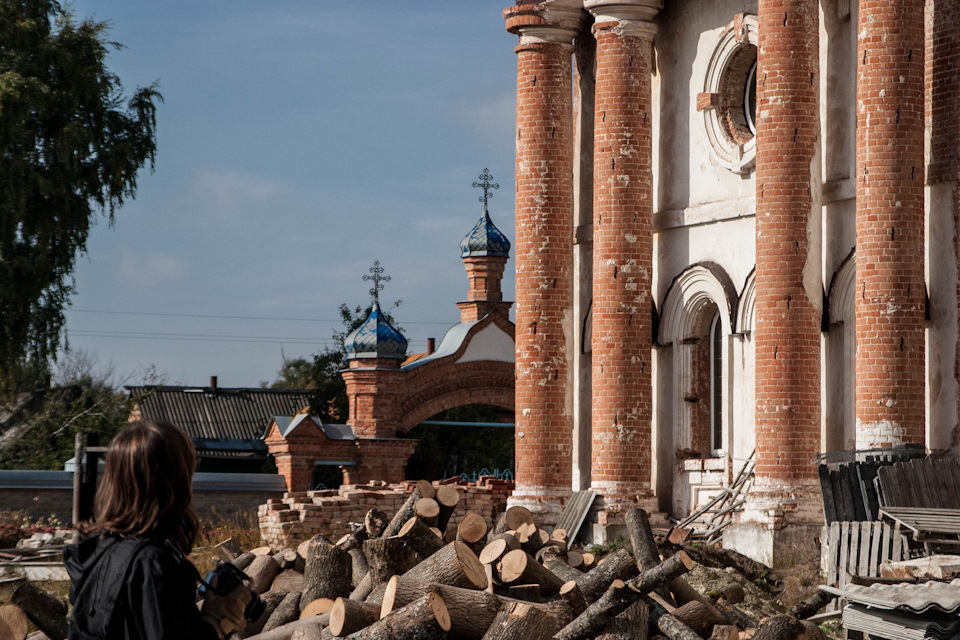 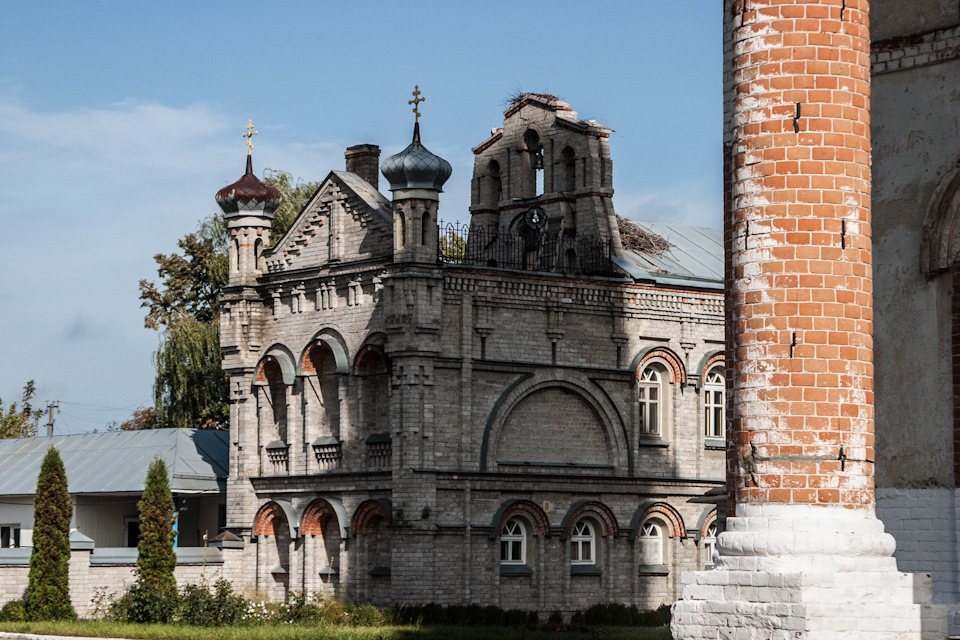 We managed to ask the monks to let us climb up the bell tower: 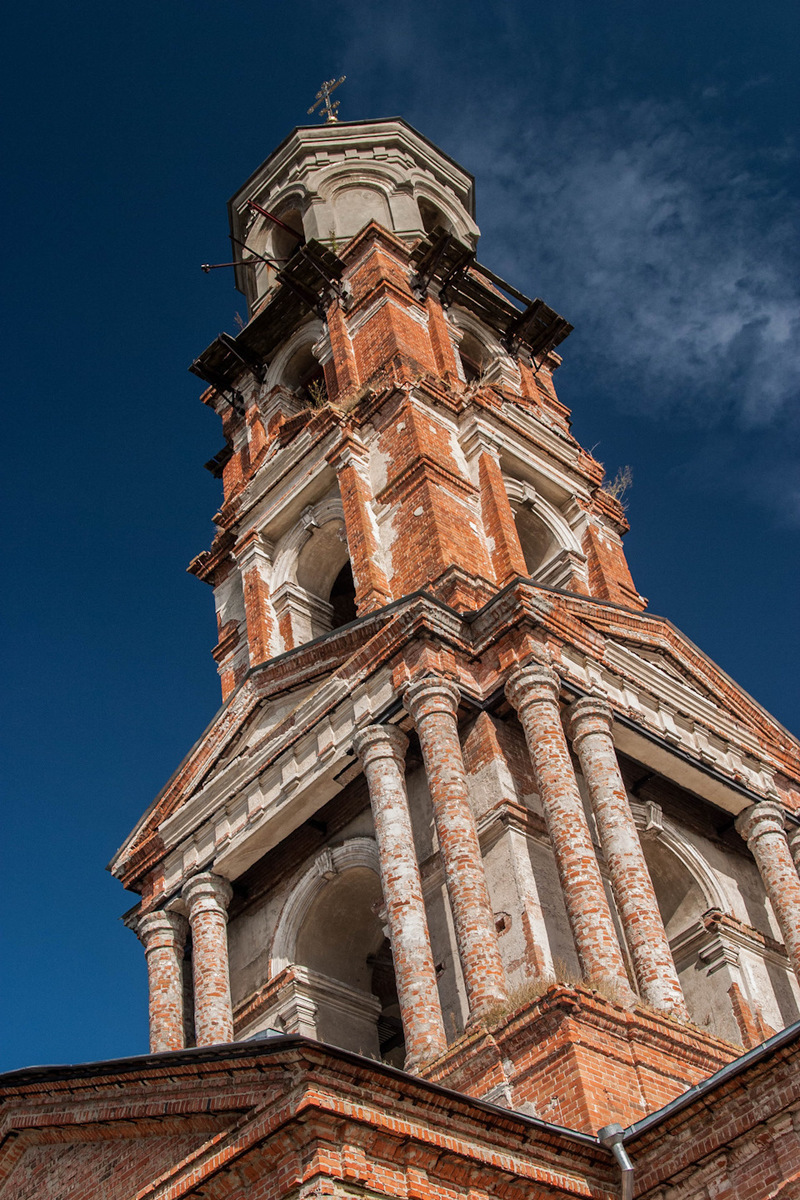 But before we were almost forced into taking a tour around the refectory/church, with a detailed story about some wonder icon that helps to get children… A very long and detailed one. “And now I’ll sell you some candles and show you the second floor…” I do not have anything against churches and faith of any kind. But this was not funny anymore – especially after 20 minutes of the speech.
But then they did let us go to the bell tower. We were warned that we had to take the responsibility for the fear and the risk. And there really was quite a lot of fear and risk ). The height was remarkable, and not all of the carcass stairs had any railing… 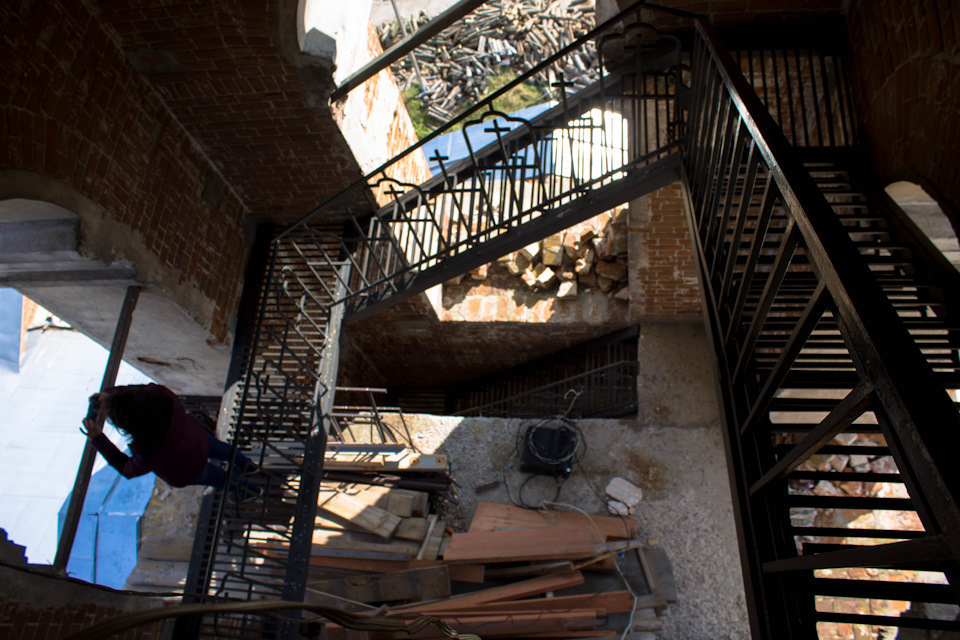 Photo by Alexandra Kysel’. This is only the second floor… 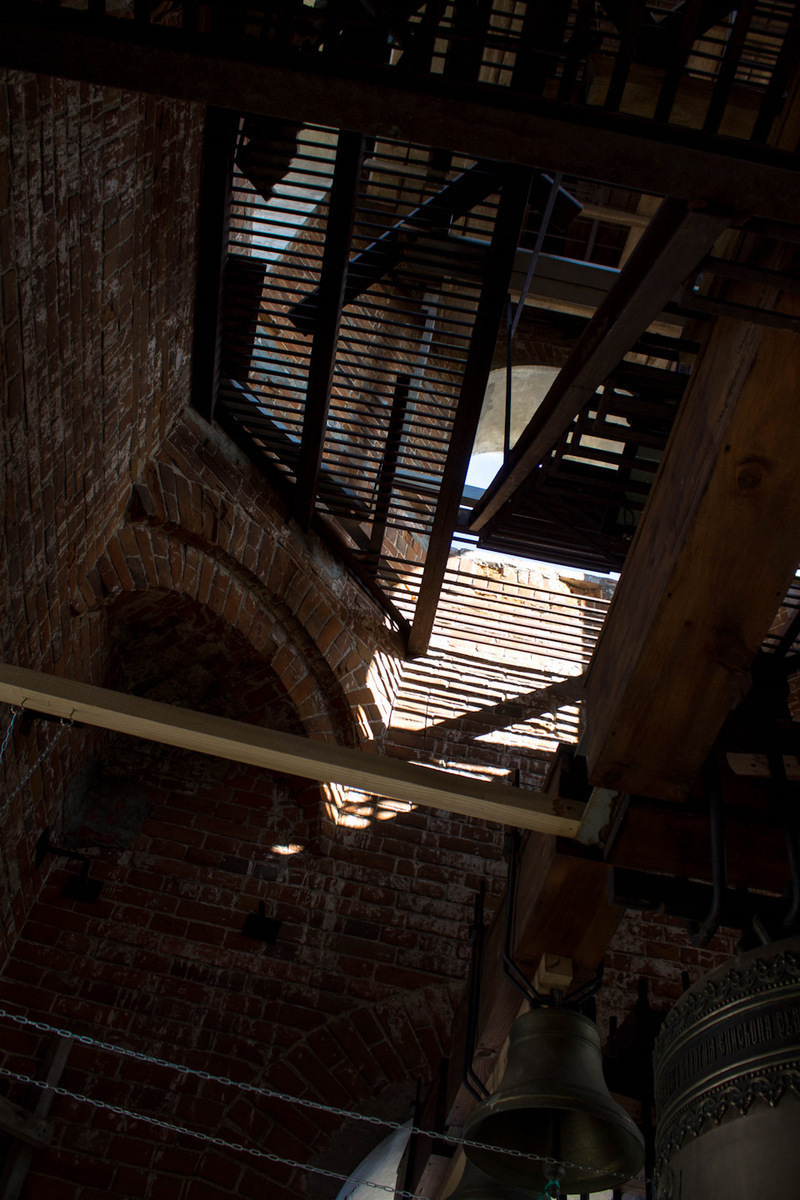 We managed to touch the bells. They had been ordered from some far-away place. They do sound remarkably well)) 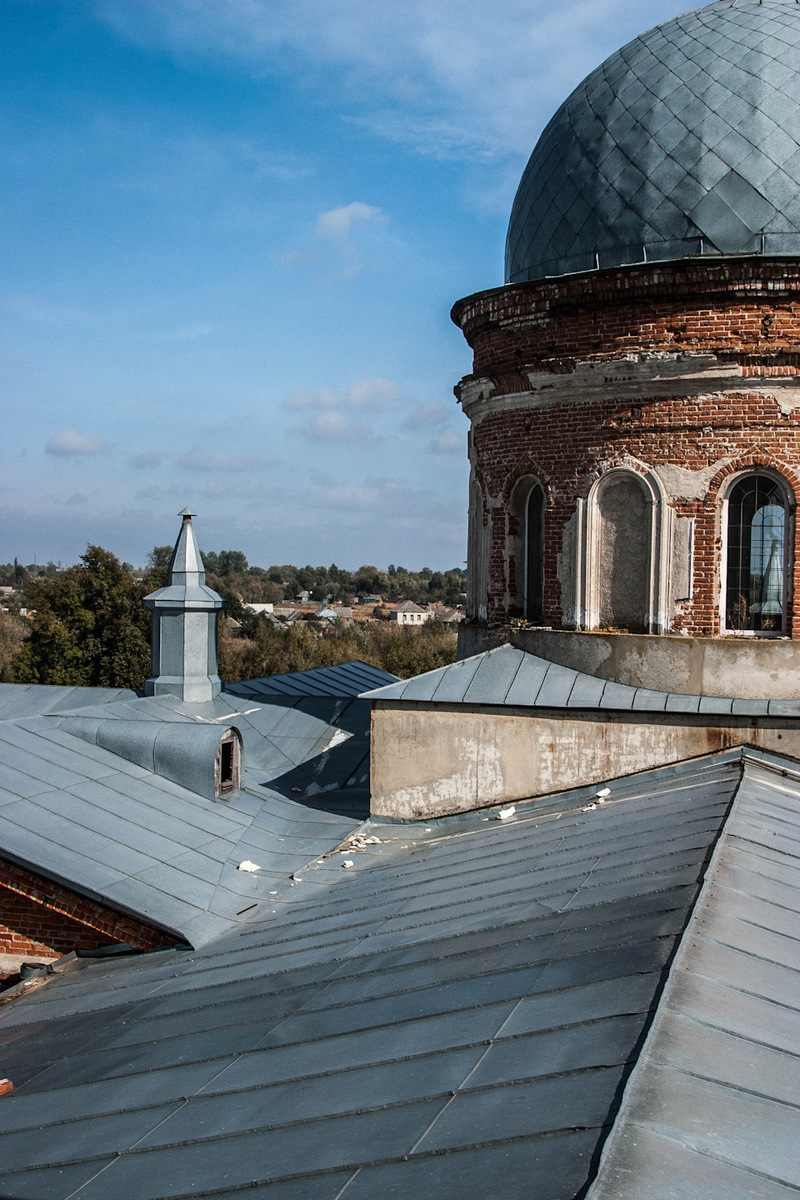 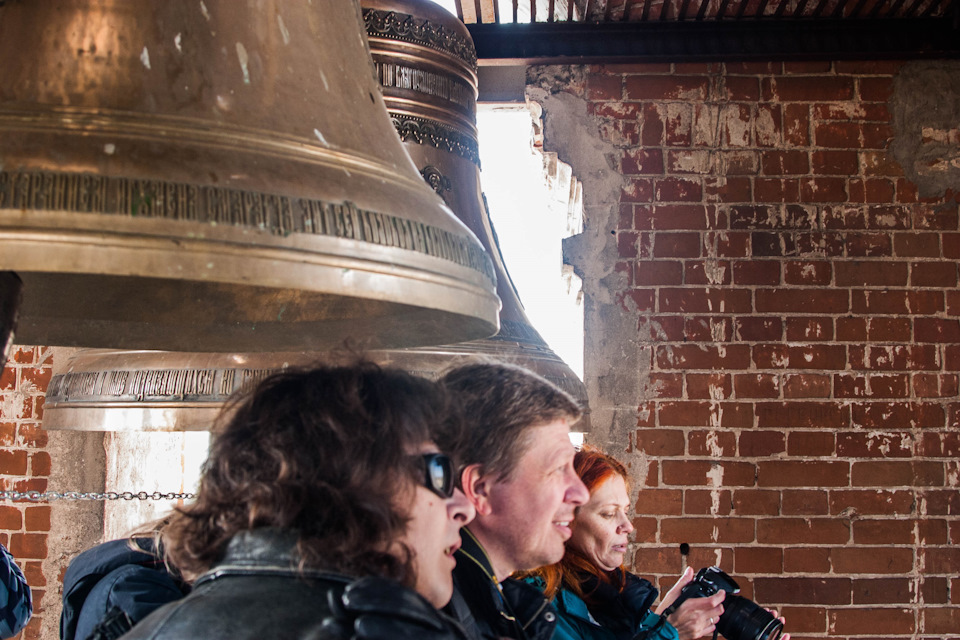 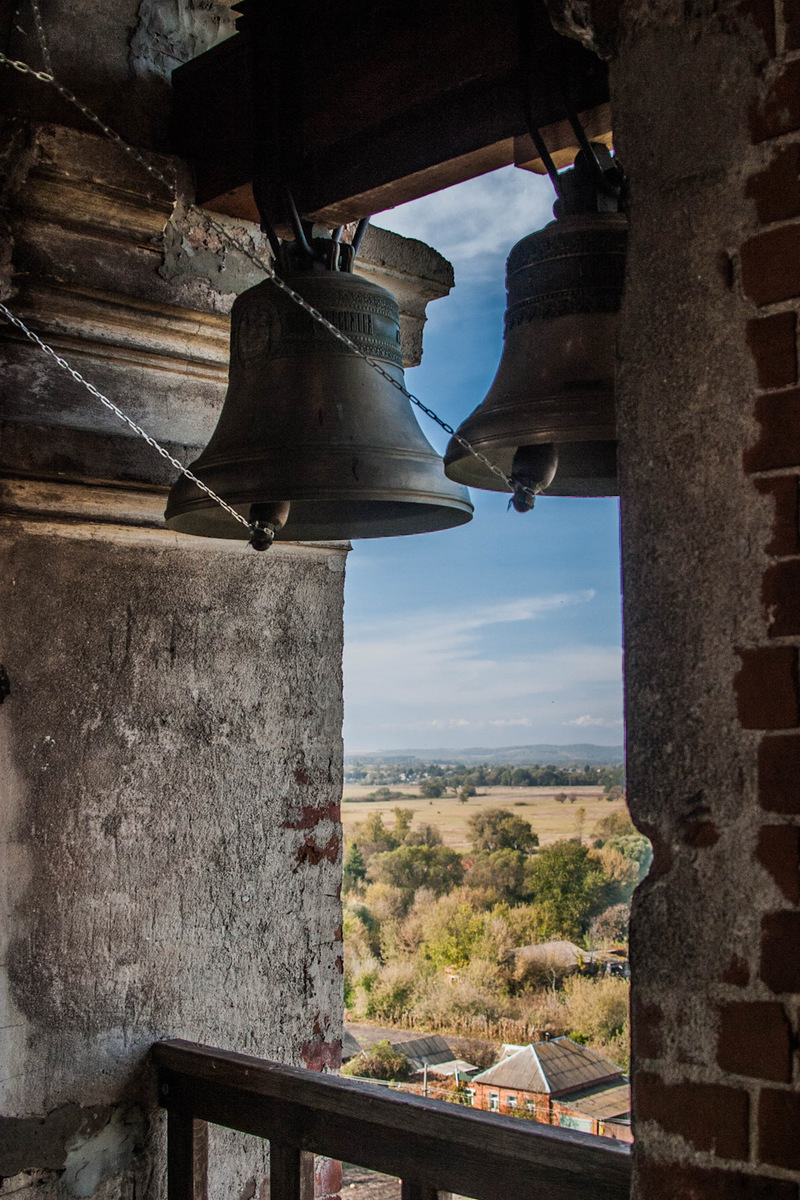 Going down was even more scary, naturally))

The next spot was very close nearby – the Zapsillya village. The grand copy of the roman cathedral grasped our attention and didn’t allow noticing anything else) 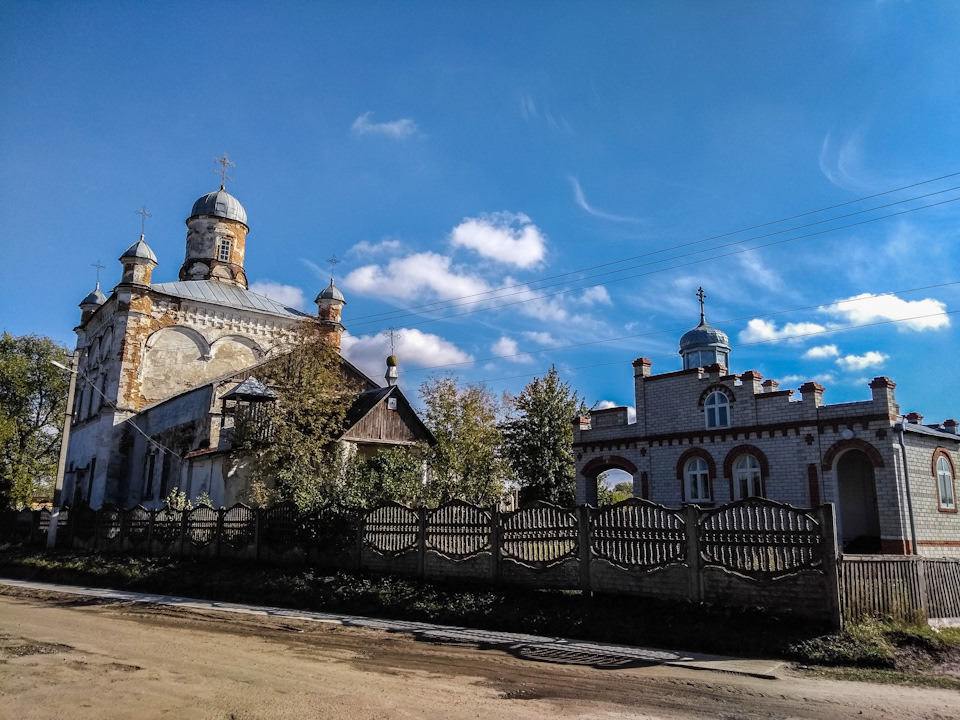 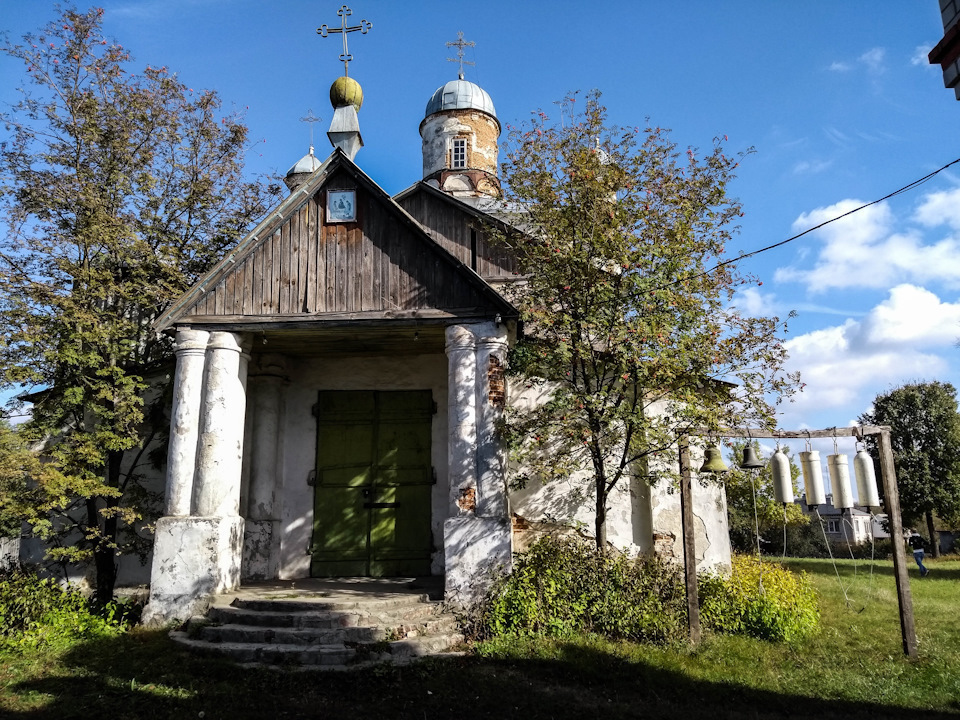 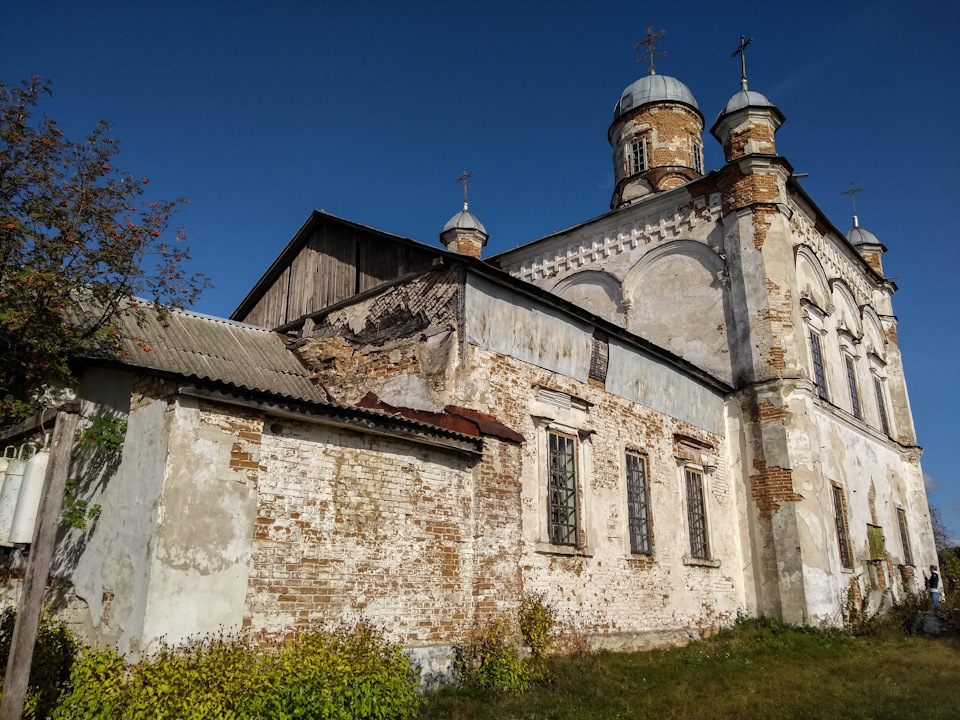 And then – Mogrytsya! Oh, there’s so much we have already told about it! But it is impossible to put in words just how calm, joyful and peaceful you get just by having a walk there.

Sometimes the joy is very loud, when the hill is being taken with a bunch of the passengers inside) 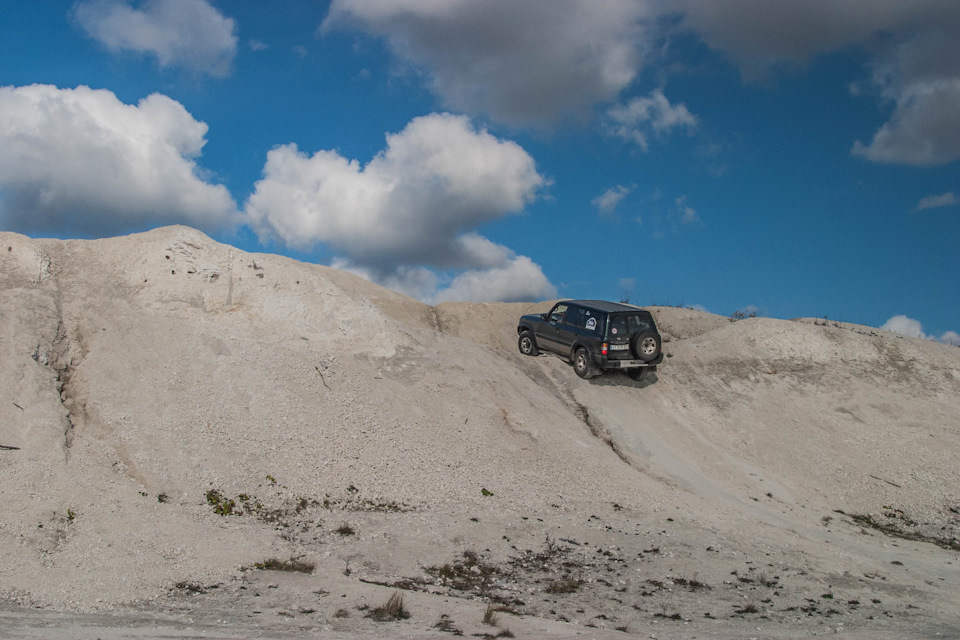 We could not have any food before everyone had enough driving, since all of the food was in the Patrols)). I know they will come running and shouting now – what food are you talking about, when there are the coolest hills ever near us! Well, the drive is the best, of course, but eating would not be a bad thing either – it is hard to go more than 10 hours powered by the adrenaline only))
And after the picnic, we had almost 2 hours before going home. We used it for having a walk around) 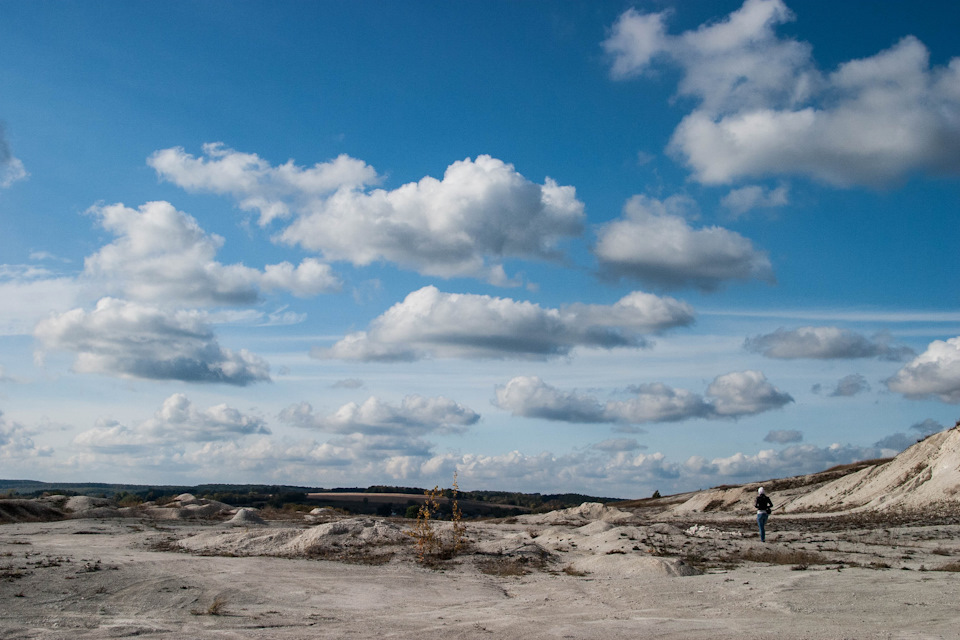 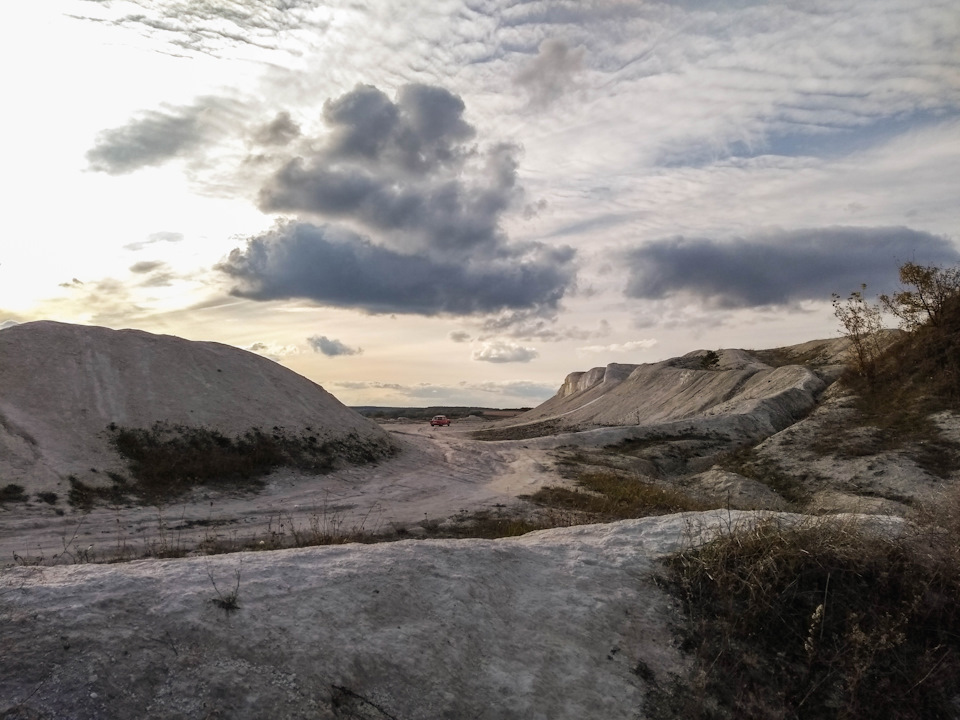 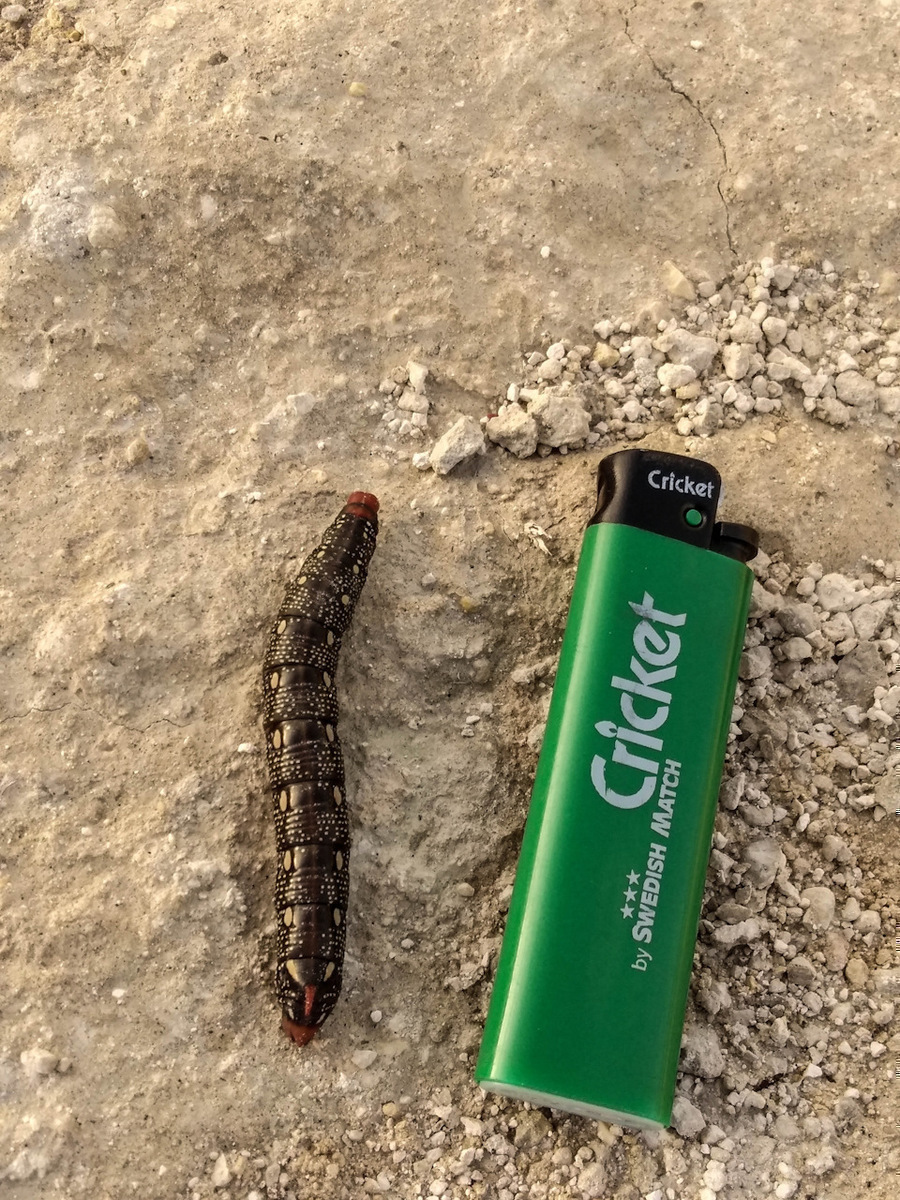 Here’s one of the characters we’ve seen) 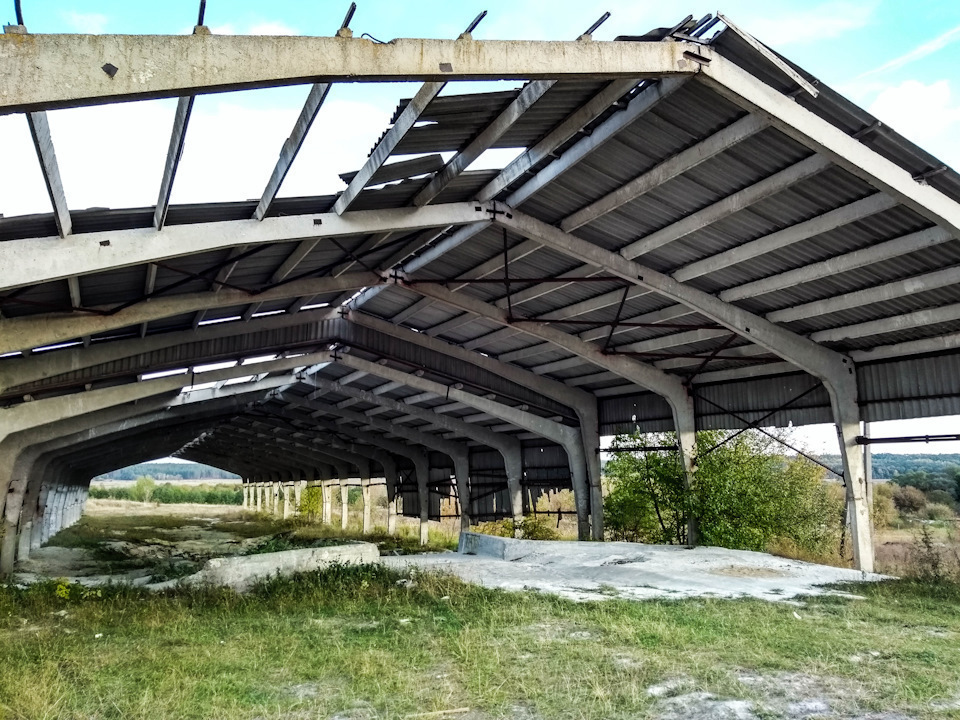 Next was the night trip home, a problem with the Zaporozhets wheel, taking everyone home, and the 1 am arrival to our house.
The day was brilliant, fun, bright and intense! Many thanks to everyone for the wonderful company and the nice day!