Last year the Dragon and I have already taken part in a retro-exhibition. My car is, apparently, a WOW-mobile, especially for children. They clambered it along and across, screaming, yelping and squalling all the way ))) Of course, grown-up dudes also looked around, asked questions and touched the car)) The most frequent thing that happened and fell into memory was the phrase that I heard more than two dozen of times: “look, son, – now that is a real jeep!”
And so, received an invitation from the Igor Bolotov and Bogdan Bondarenko the members of “Avantage. GosProm Rally” retro-rally organizers team, we started off to the Retro season opening. 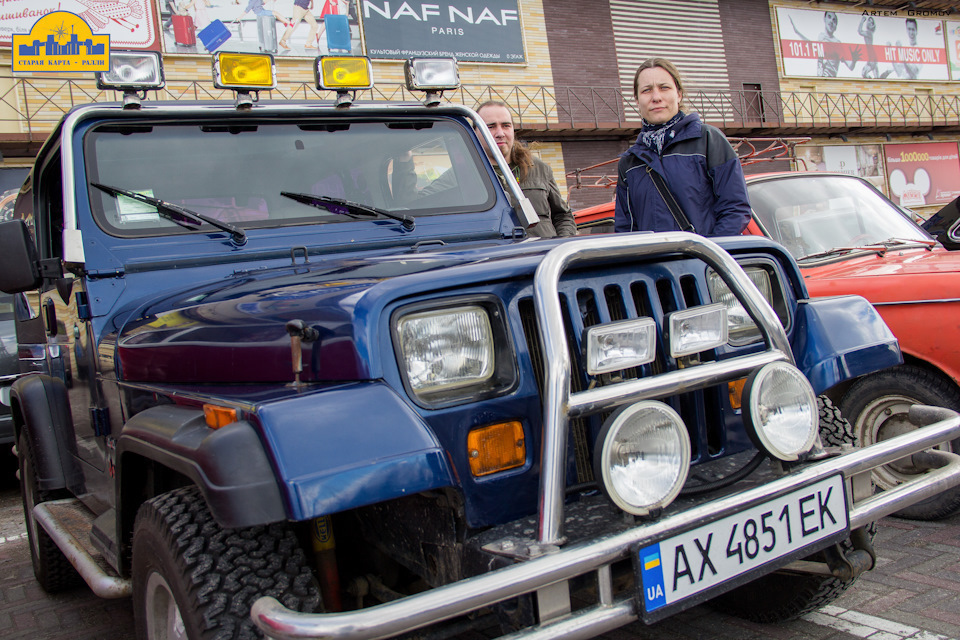 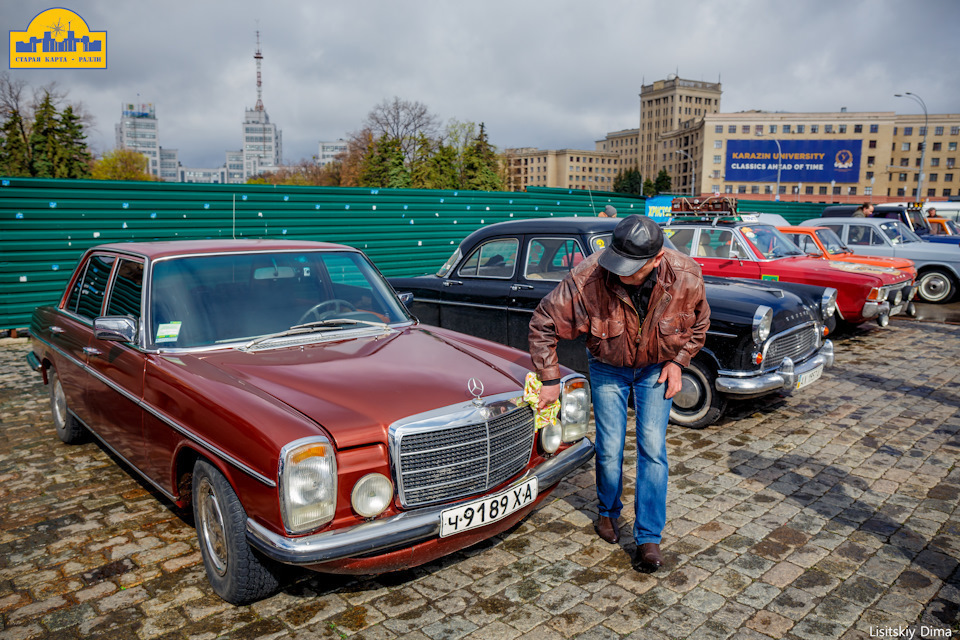 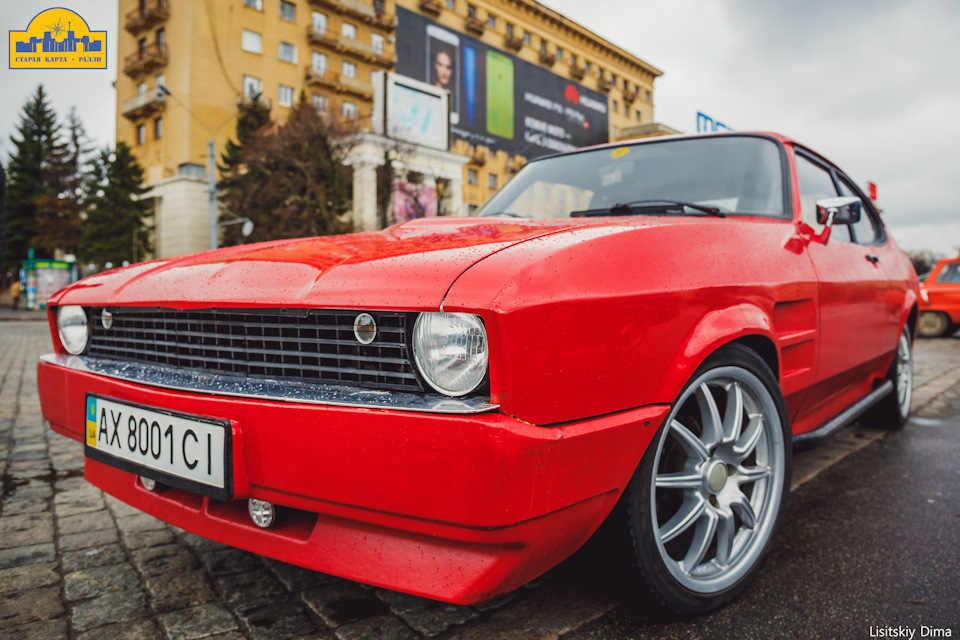 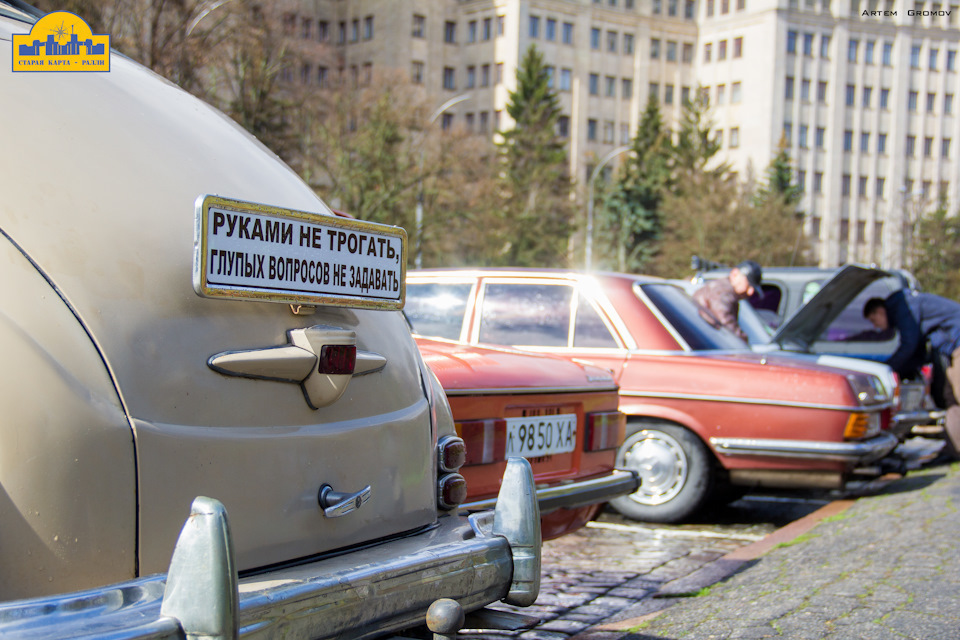 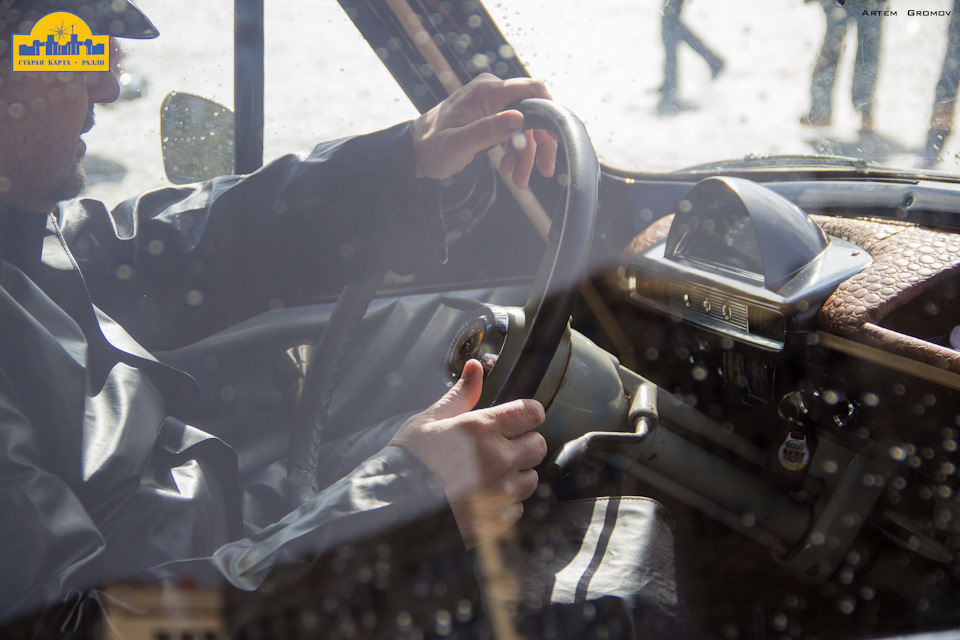 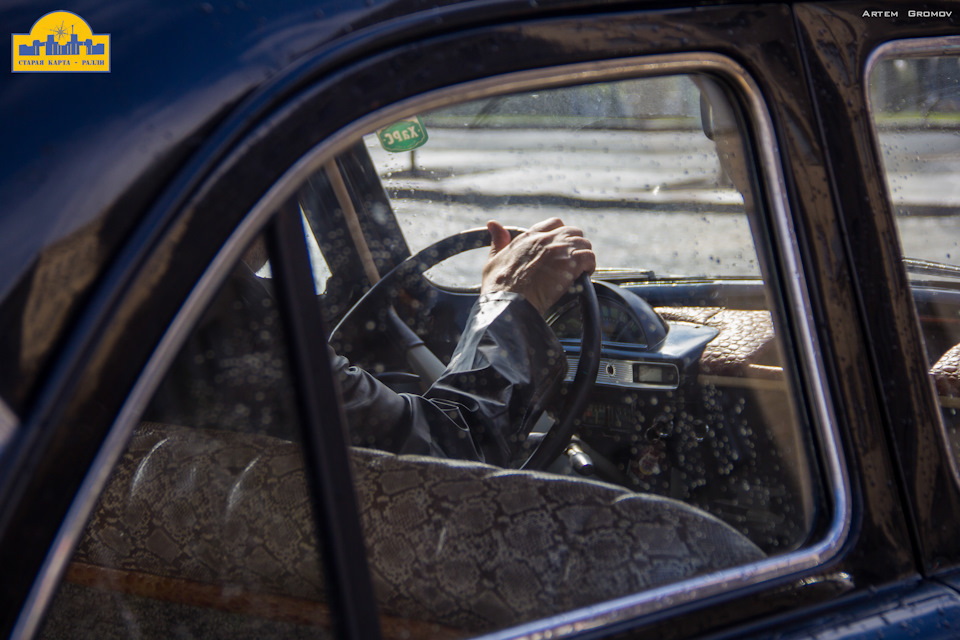 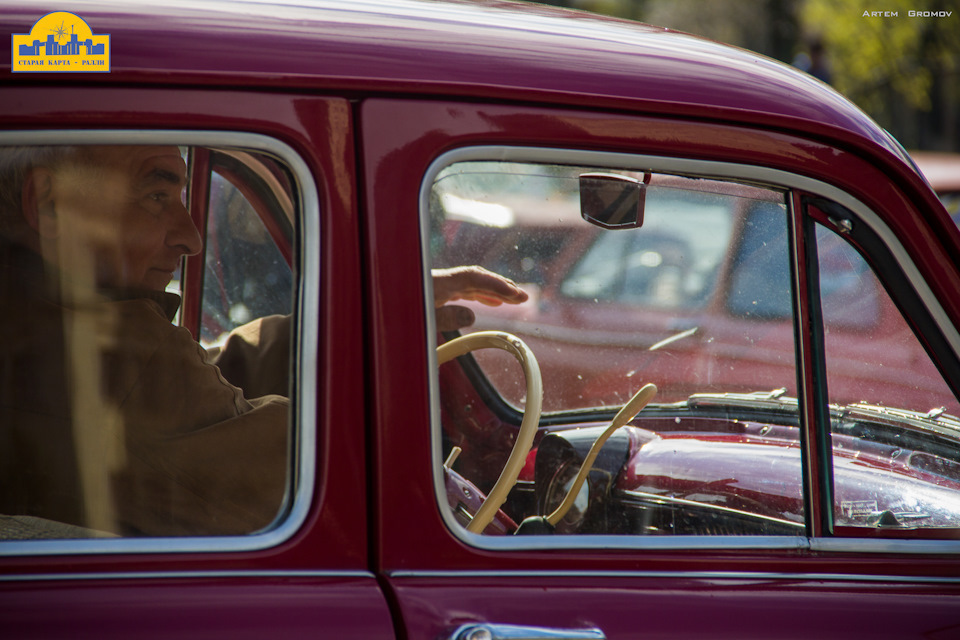 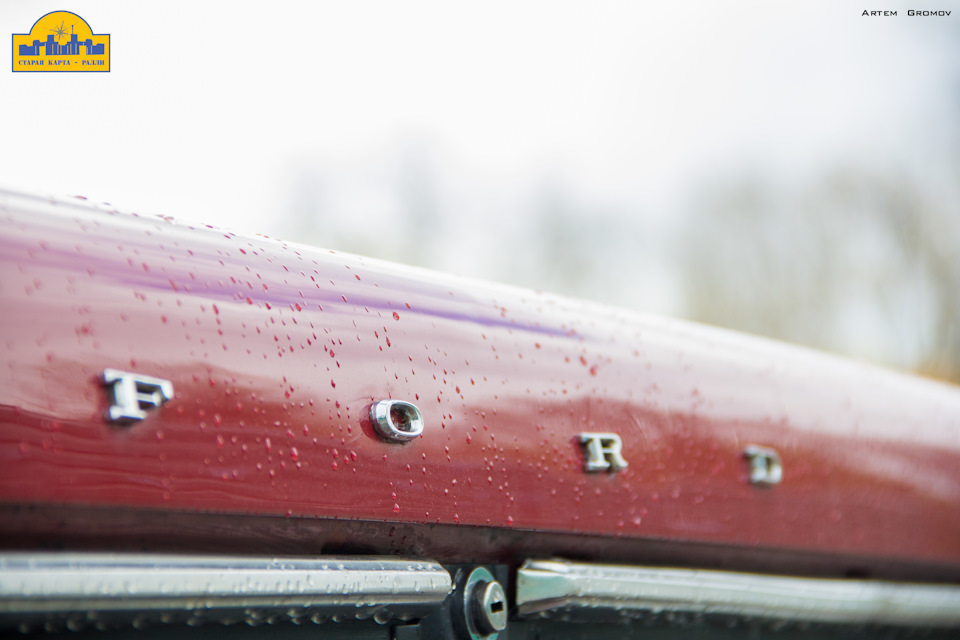 There were a lot of old cars like Volga, Moskvitch, ZiL, Cadillac Eldorado, Tatra, Ford Capri, Ford Consul, Ford Taunus, Citroen CX, BX, Volkswagen T2, Audi (I think 100), the Beetle, etc)))
Despite the gloomy and cloudy morning, everyone enjoyed the communication)).
As a prologue to the May rally, the participants could take part in a micro-race for the regularity of the movement. All those willing to take part received the legend for the 8km route. Naturally, we couldn’t simply walk by )
This was our first race and we were learning how to read the legend, how it should be voiced and other joys of the process)))
The process appeared to be highly amusing and impressive)))) 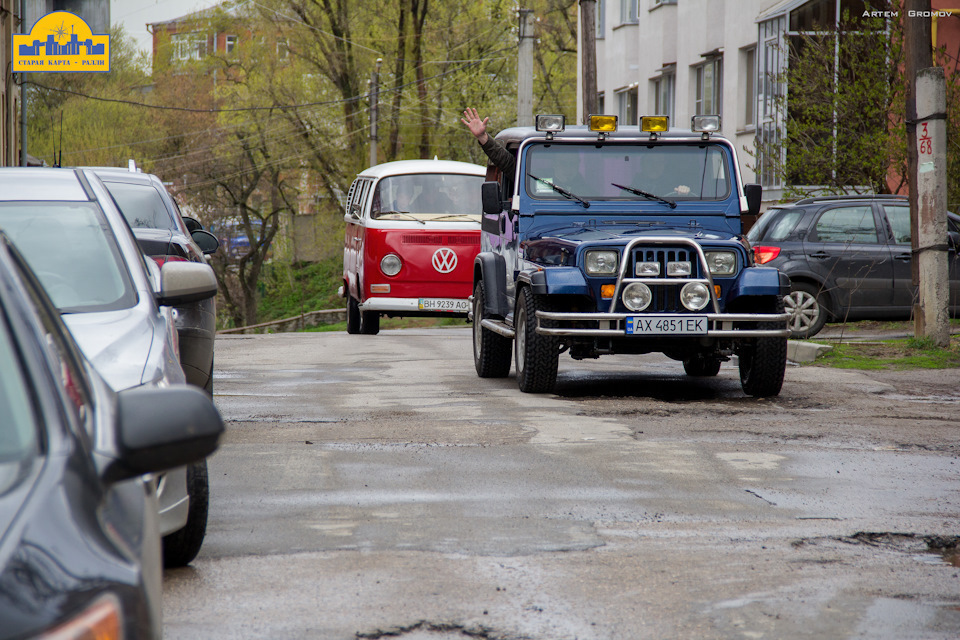 That’s we were caught on a TimeControl Point)))) 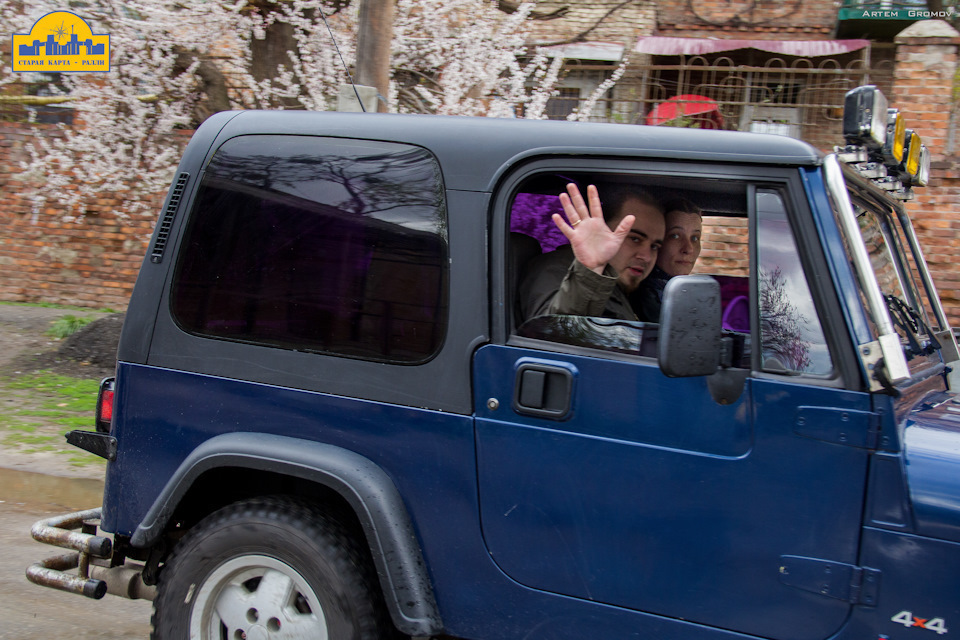 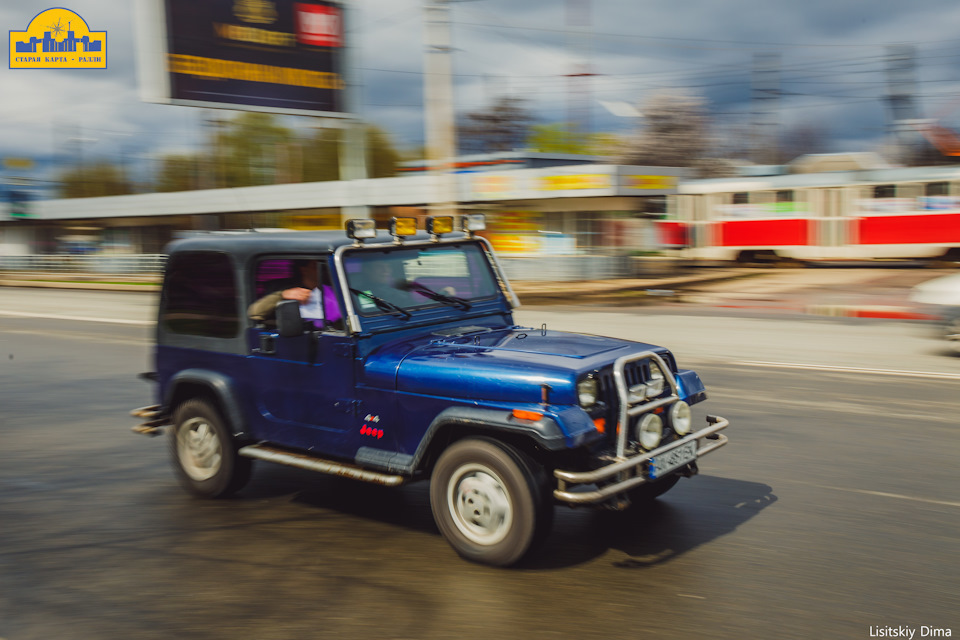 We were the second ones to finish!)) 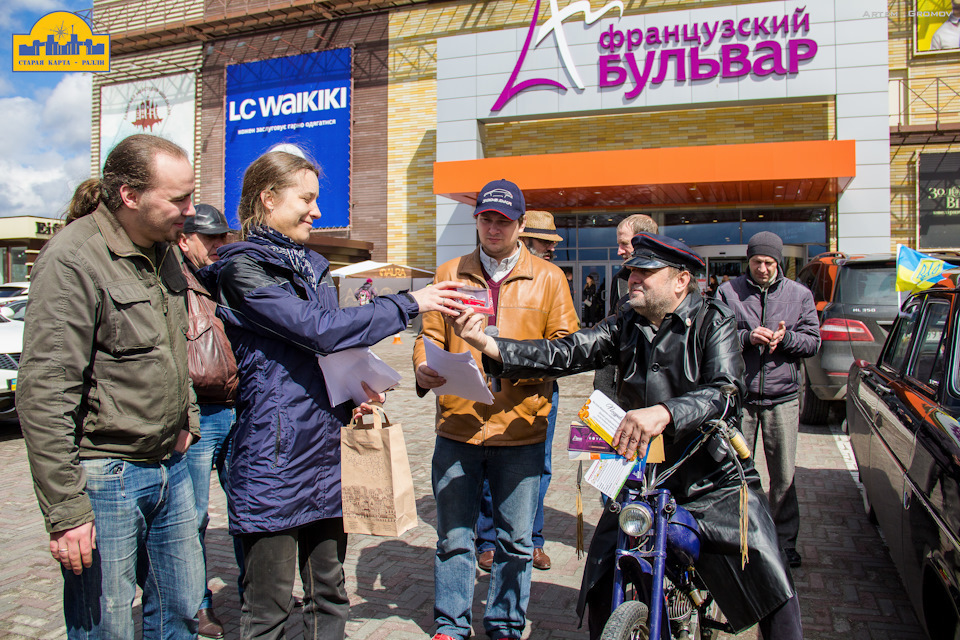 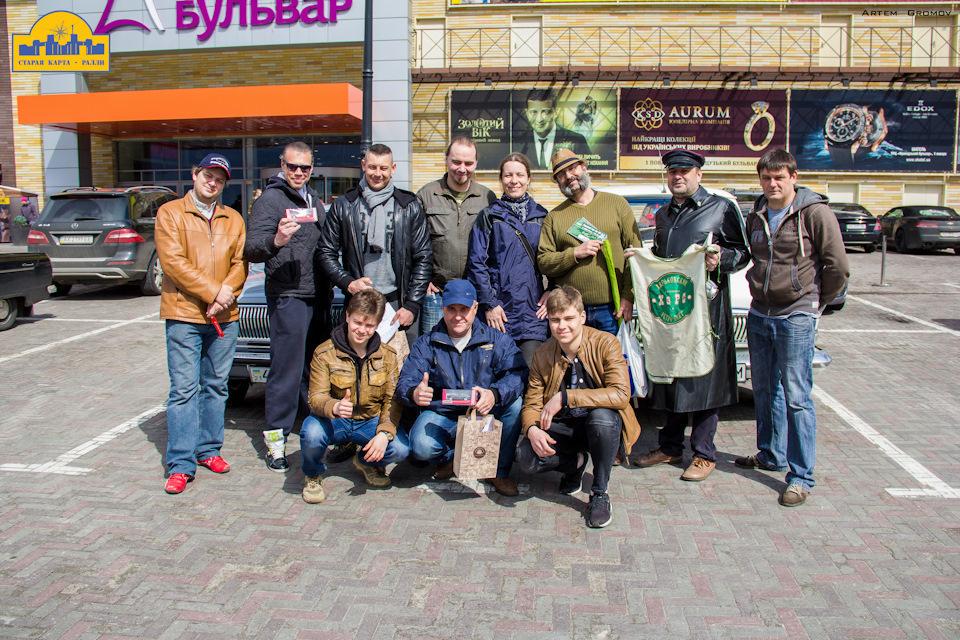 Those are the nominees with the Organizers and the prizes)))

Of course, I do understand this was not a serious rally – just something for the fun of it)
But now I know how it is to be read, what the feeling of being a race driver is)) And now we are planning to go to the next one (and the “grown-up” race this time) in May.
Many thanks to Artem Gromov and Dima Lisitsky, the photographers, for wonderful pictures)))). 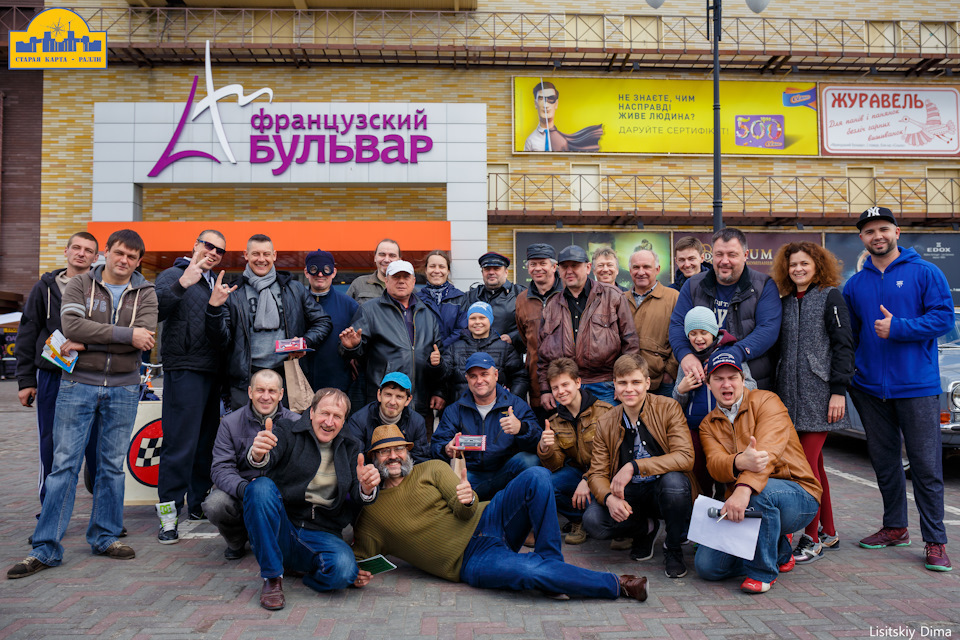