In 1864, the bridge project was developed by the provincial architect – academician of architecture Alexander Peske. Construction started on June 12 (24), 1864. The construction of the bridge was monitored by engineer-captain Yakov Kostinetsky. Grand opening on January 19 (31) 1874.
The bridge was first called “New.” In 1902, the newspaper “Podolia” wrote: “The new bridge is so polluted with pus and earth, that even with a relatively small rain, impassable puddles of dirt forms on it.”
On July 3, 1941, a German bomb broke through the wooden flooring of a bridge and exploded in Smotrich. The bridge was destroyed on July 9, 1941 by the Soviet army during a retreat from the city. The destroyed Novoplanovsky Bridge is depicted in watercolor by Honored Artist of the USSR, Vitaly Davidov (1945). The bridge was restored in 1947 – 1949.
In October 2005, the reconstruction of the bridge began and on May 18, 2006 it was solemnly opened. 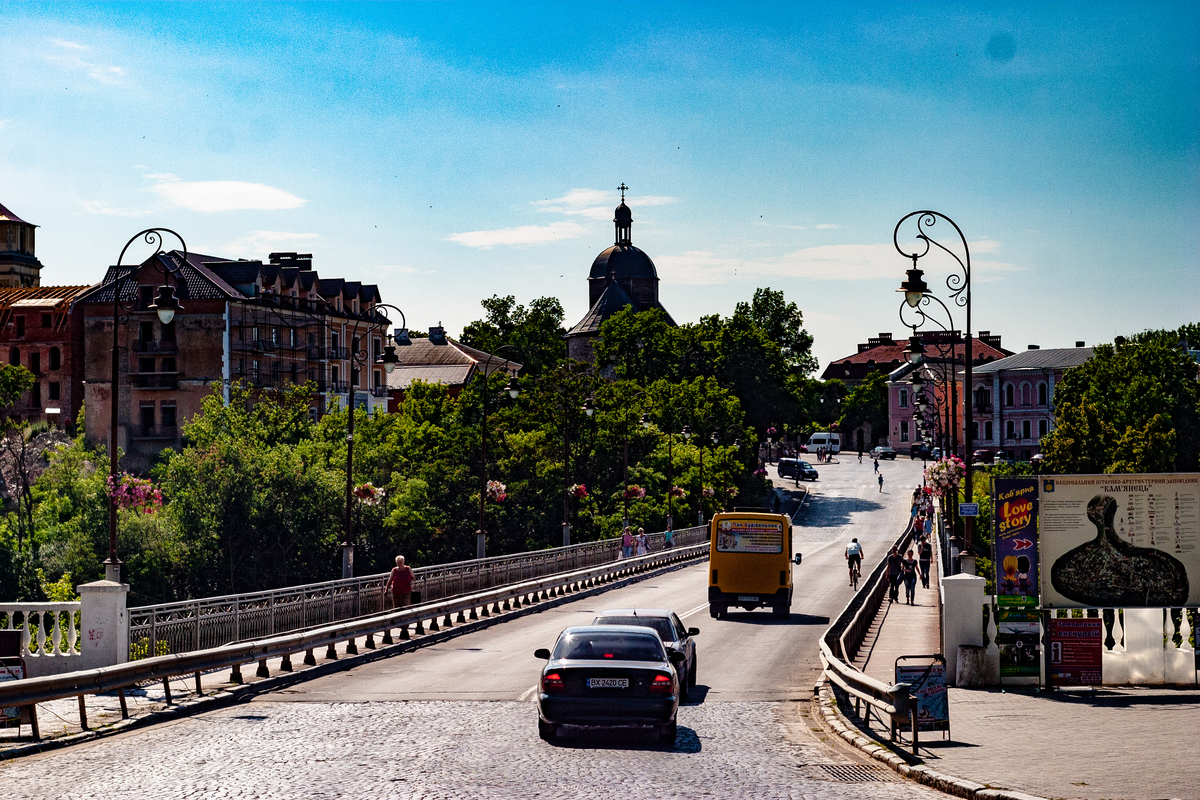 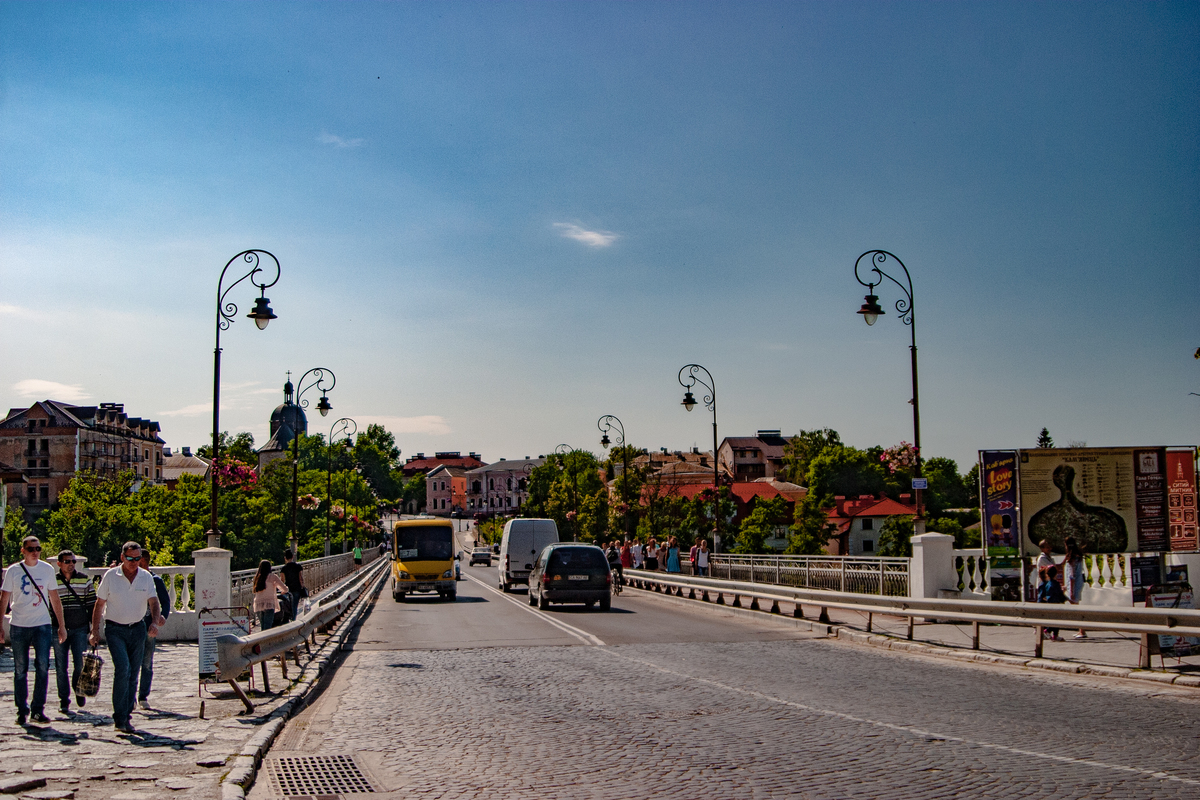