Konstantin M. Pevny was born on 05/26/1871 in Ogultsy village. Went to serve in the army at 19, then graduated from the Chuguev Infantry Cadet School, was promoted to officer and served in the rifle regiments. He received his first combat experience by participating in the Chinese campaign of 1900-1901. During the First World War he was a colonel of the 49th Brest Infantry Regiment. 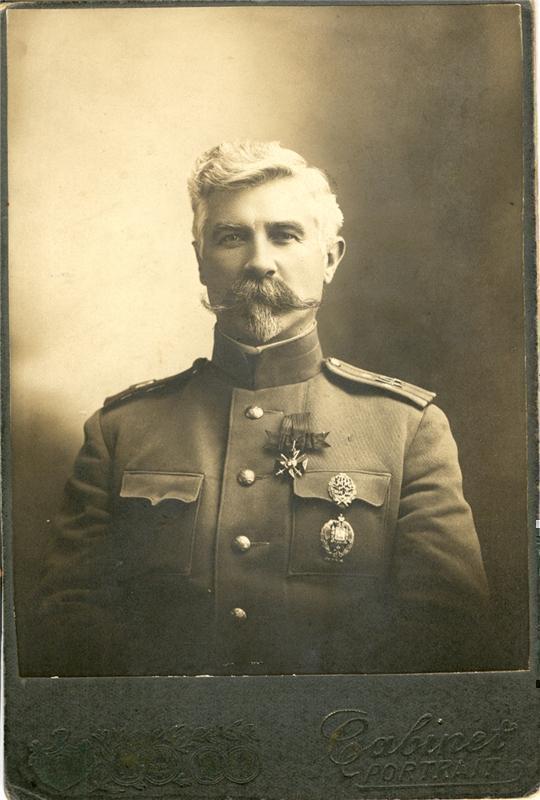 Shortly before his death, he was awarded by the Order of St. George for bravery “Announced in addition to the order from July 25, 1915, the Emperor, upon awarding the Petrograd Duma of the Georgievsky Arms, graciously deigned to award: Georgievskoy Arms: to the 49th Brest Infantry of His Imperial Highness Grand Duke Michael Michaylovich, Konstantin Pevniy, for that, he was commanding, with the rank of captain, the 4th battalion of the 49th Brest Regiment of the Infantry Regiment, having received an order to retain, no matter what, until the approach of the 11th Infantry Division, crossing on the Dunajtsa river, at the Zaklichin bridge, on November 6-7, 1914, under a hurricane shelling of superior enemy forces, not only fought off a series of violent attacks, but, going over several times, at the head of the battalion, in a counter-attack, stopped and forced the enemy to retreat, brought 2 machine guns and 200 captives of the lower ranks to the battalion, at which he himself was strongly contused into the head, but continued to command the battalion all the time until the arrival and occupation of positions by the brigade of the 11th infantry division”, but he died soon. 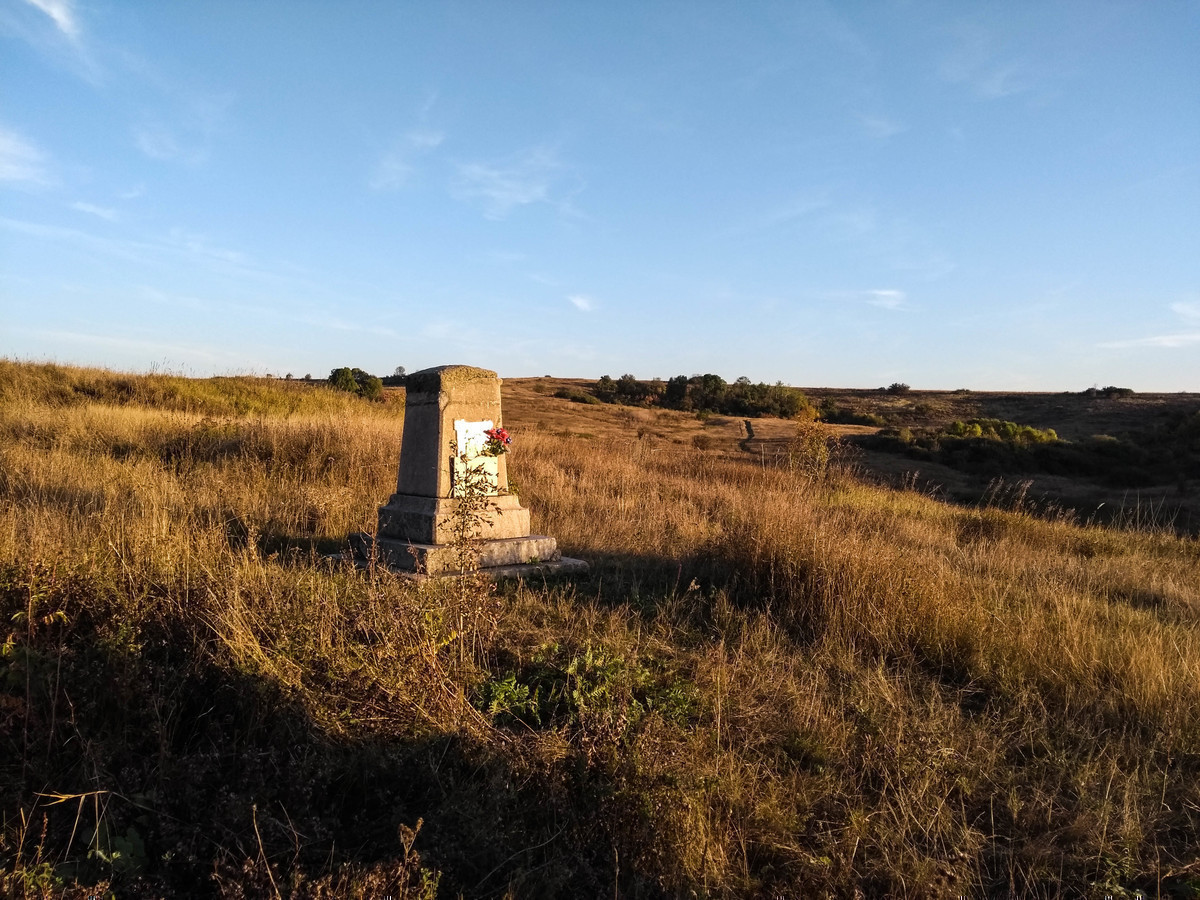