Mezenovka. The remains of a sugar factory.

Availability: Available for visits, Bad road (during any weather, can be driven by two-wheel drive cars) , Emergency condition

Mezenovka. The remains of a sugar factory.

The exact date of the village foundation is unknown. It is believed that this settlement near the Korova and Pozhnya rivers existed already in the middle of the 17th century.
Until the middle of the 17th century, Mezenovka was part of Volnovsky district of Belgorod province. And only in 1779 entered the Bogodukhov Commissioner. During that time village belonged to the brigadier Khitrovo and the widow of Mezentseva. The Mezentsov family led from Afanasy Mezentsov, who was the head warden in Kursk in 1623. 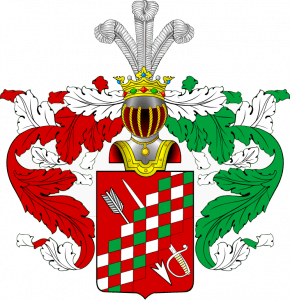 In 1800, a stone monastery of the Holy Trinity was built in Mezenovka at the expense of the landowner Apollinariy Tagarov.
And in 1848, Shabelskyskii built a sugar factory there, which became the first such enterprise in the Akhtyrsky district. It was destined to play an important role in the history and life of this locality for many years. 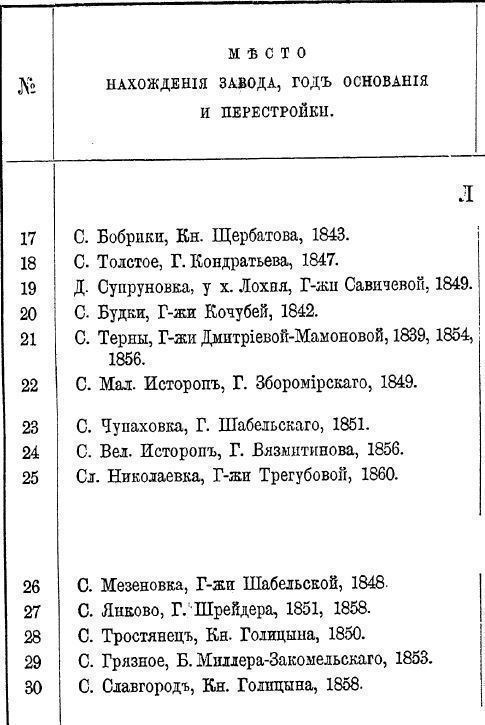 It should be noted that at the beginning – at the middle of the XIX century, the noble family of the Shabelskys was considered very wealthy in Slobozhanschyna. They owned lands not only in the Akhtyrsky, but also in the Kupyansky, Izyumsky, Lebedinsky and Starobelsky districts of the Kharkov province.
In 1861 Sophia Apollonovna Jellinskaya owned the Mezenovka. Population was
120 yards (407 men and 452 women), there were church, sugar and saltpetre plants.
In the 80s of the XIX century for the maintenance and expansion of the activities of the enterprise “Partnership Mezenovskogo sugar beet plant” was established.
The plant itself belonged to State Councilor Nikolai Nikolaevich Skvortsov, the board included Lev Izrailevich Brodsky, Aron Iosifovich Brodsky and Alexander Iosifovich Brodsky (managing director). 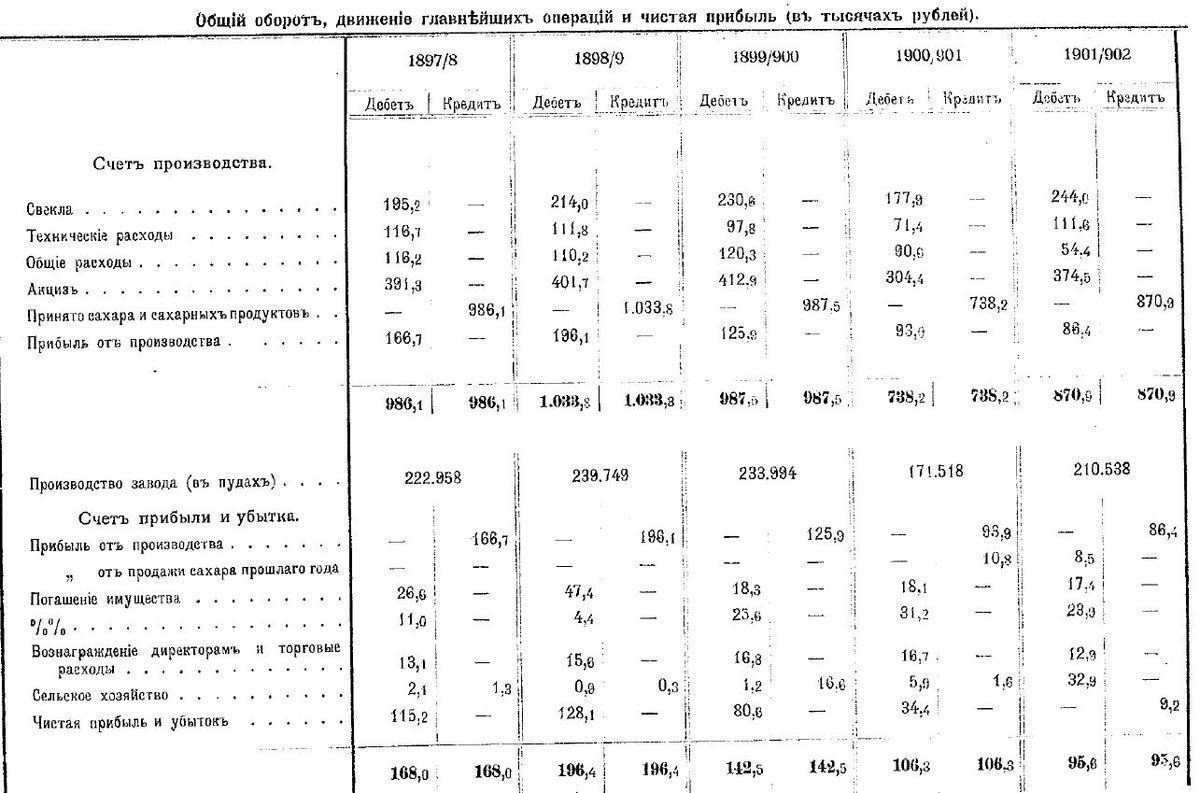 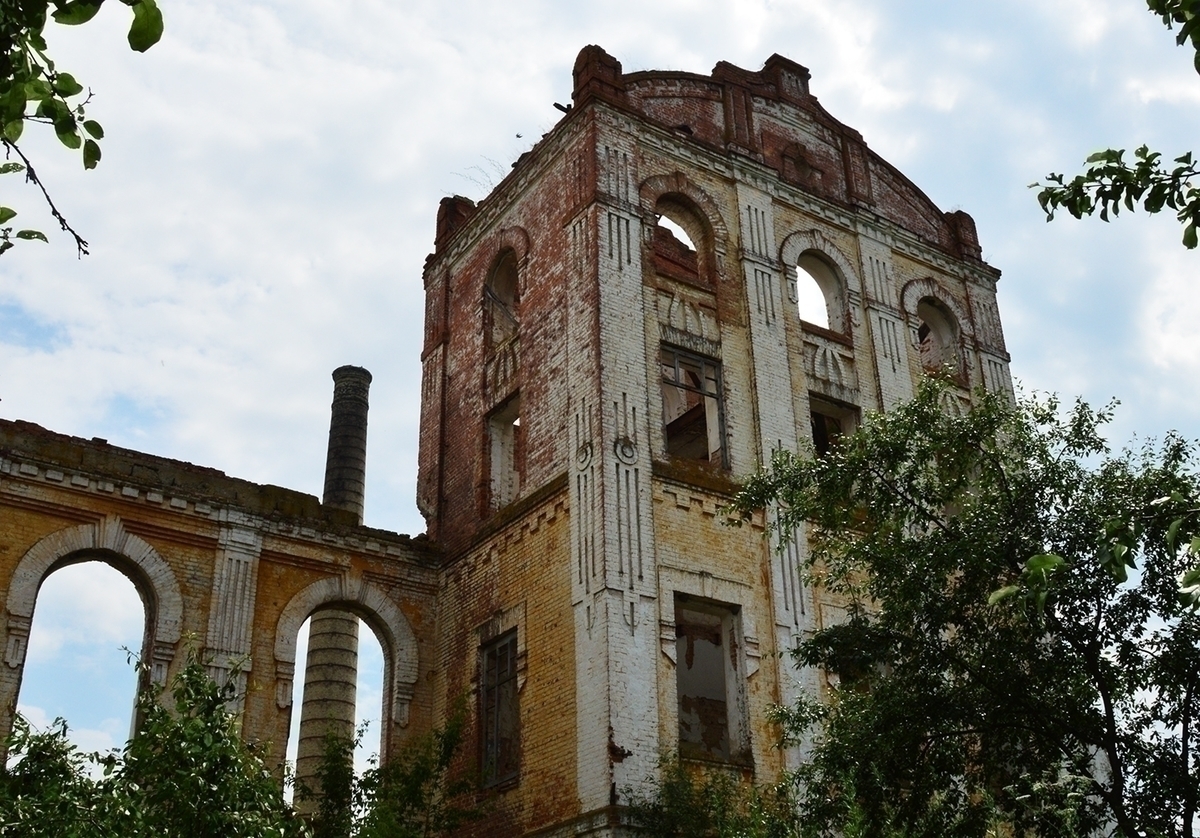 However, looks like that the Mezen workers and peasants did not live very well during those days. During the revolutionary events of 1905-07, they were actively participating in the riots in the Akhtyrka district.

“In the Akhtyrsky district, a significant riot took place in the estate of Khrushchev. The peasants of the villages of Ryasnoy, Aleksandrovka, Novodmitrovka, Pushkarny and Mezenovka in the end of November smashed the outbuildings in the economy and demolished bread, fat, harness, wagons and sleds from the estate. ” (Source: N. Kh. Onatsky, “Peasant Revolutionary Movement on Sumy of 1905”; N. Kh. Onatsky, “1905 Year on Sumy: Collection of Scientific Articles” – Sumi: Plow and Hammer, 1930)
In the report of the assistant chief of the Kharkov provincial gendarme department to the director of the Police Department about the strike of the workers of the Mezenovsky sugar factory of the Akhtyrka district, we can read:

“September 27, 1905
At 2 o’clock in the morning from September 19 to September 20, workers at the Mezenovsky sugar beet plant of the Brodsky and Akhtyrsky Uyezd association, 400 people in total, stopped working and demanded the establishment of the third shift, threatening to cause unrest. The plant manager Yanchinsky, came to the workers, offering them an additional payment instead of the third shift, after which the workers began to work.
The order was not violated.” 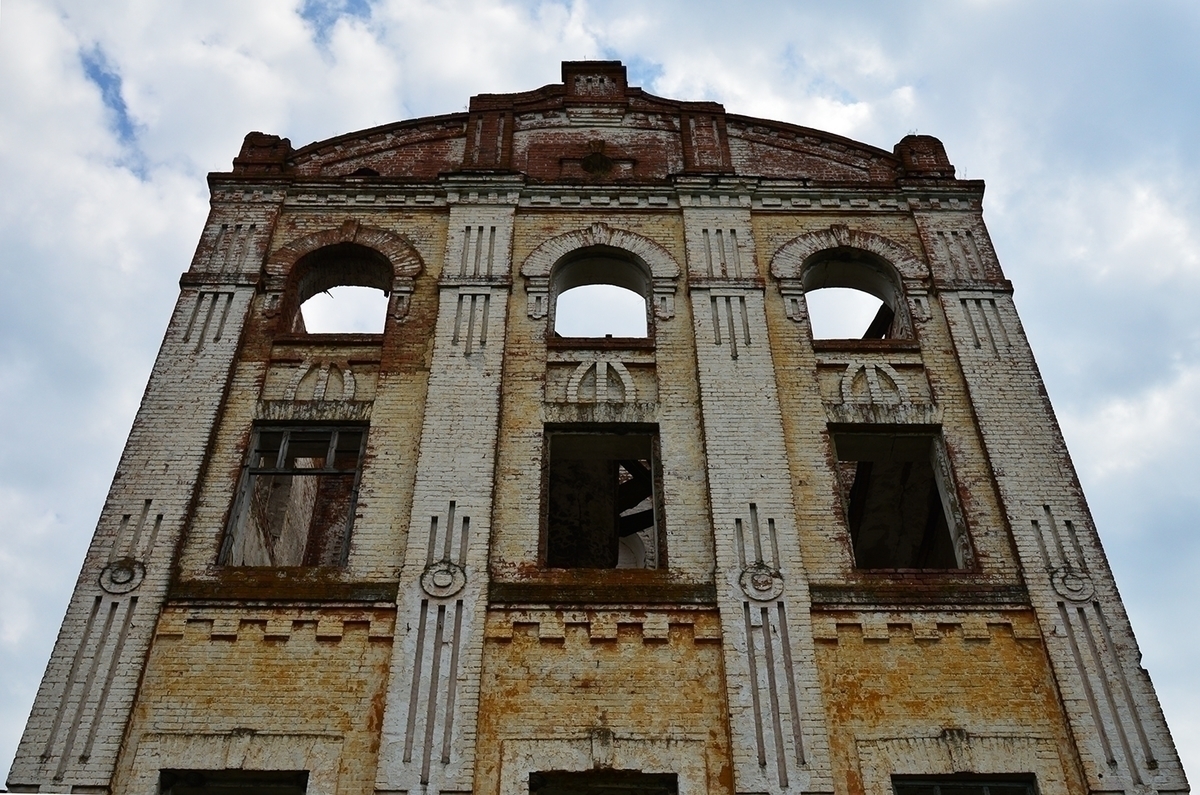 However, apparently, the concessions of the owners still did not satisfy the workers. As early as January 1906, the Mezen economy was ruined and plundered by them. After these events, the composition of the plant itself changed. In the statue of the “Partnership Mezenovskogo beet sugar plant” for 1911 we can read:

On July 30, 1917, a local resident, Martynenko, who had escaped from the Graivoron prison, was convicted by his fellow villagers of stealing bread. The mobish over the thief, organized by the Mezen peasants and workers, was cruel and merciless. People began to hammer nails into the heels, from which he died.
At the end of September 1918, the Mezenovsky Plant, which at that time was already owned by the princes Putyatiny, was sold. New time and power made changes both in the life of the plant and its workers. Not a trace remains from the stone temple. New buildings were attached to the buildings of the old factory. Now there is desolation everywhere …

This website uses cookies to improve your experience while you navigate through the website. Out of these cookies, the cookies that are categorized as necessary are stored on your browser as they are as essential for the working of basic functionalities of the website. We also use third-party cookies that help us analyze and understand how you use this website. These cookies will be stored in your browser only with your consent. You also have the option to opt-out of these cookies. But opting out of some of these cookies may have an effect on your browsing experience.
Necessary Always Enabled
Necessary cookies are absolutely essential for the website to function properly. This category only includes cookies that ensures basic functionalities and security features of the website. These cookies do not store any personal information.
SAVE & ACCEPT
Recent Posts
Categories
Archives
Гадки не маю хто це. 🙃 Але в