For more than 200 years, the lands of the village of Staroye belonged to the Kondratyev family. From the first half of the 19th century to the beginning of the 20th century, the Old Zboromirsky family owned the Staroye. During this period, a sugar factory and a new manor were being built in the village. However, not only the building of the estate remained in the Staroye in memory of Zboromirsky.

As early as September 1878, speaking at the Sumy Zemsky Assembly, the public speaker Alchevskiy pointed out that one of the exemplary 2-grade schools for children of both sexes would be more convenient to organize “in a village Podlesnovke or Staroye village, although very populated, but at the same time extremely poor. ”

And on June 29, 1886, the Staroselsk society of peasants of the Sumy district filed a petition for opening school of the 1st category in Staroye village. Landowner of the Staroye Lev Mikhailovich Zboromirsky donated a building for the school, and the peasants undertook to arrange it at their own expense and to adapt it for educational purposes. But the support of national enlightenment from the Zboromirsky did not end there. Elizaveta Fyodorovna Zboromirskaya was elected trustee of the Staroselsky school, gave books to pupils, singing was taught there for her money and the building repairs was financed by her.

Elizaveta Fyodorovna was also the sanitary caregiver of this settlement. Officials in their reports for 1896 noted that in many schools of the Kharkov gubernia “there are much more students than the norms established by law.” In the Staroye there were 68.

However, teachers who wanted to bring knowledge to children were not embarrassed at all. In 1900, the Sumy College Council, at its meeting decided to award Zemsky teachers with an award in the amount of a monthly salary for the quite successful conduct of educational activities. Julia Belyaeva, teacher from Staroye village appeared in that list also.

In 1910, Elizaveta Fyodorovna Zboromirskaya resigns from the post of trustee of the Staroselsk school. New owner of the estate in the Staroye – a nobleman Alexander Alexandrovich Likhachev, took her place.

In addition to the old temple, the “Terem” and the manor, the village also housed a stables (plant) – a huge structure with four domes in a mixture of Moorish and Russian style. 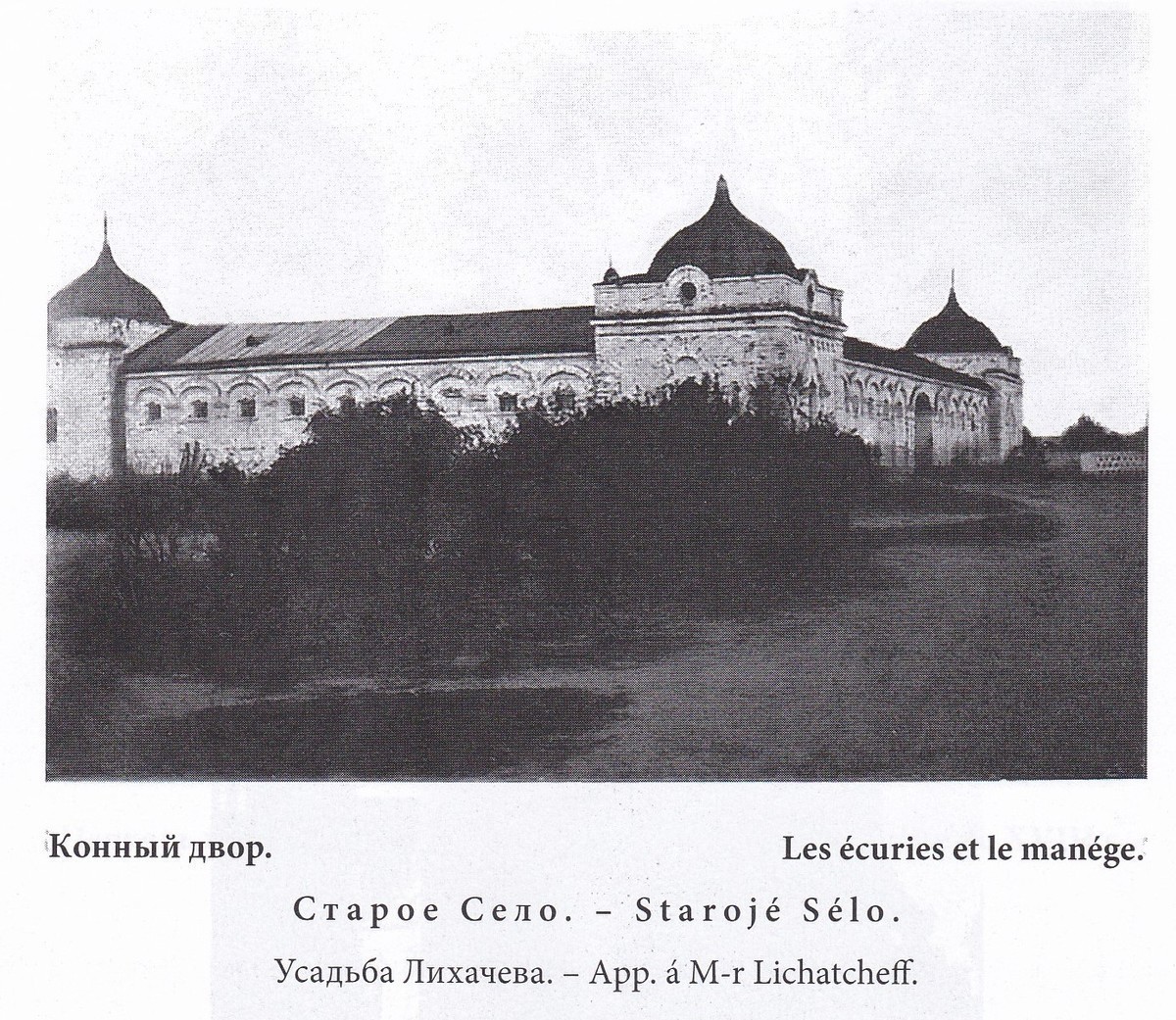 When Bolsheviks came to power, a secondary school was set up in the building of the former manor of Zboromirsky-Likhachayev. In 1930, the Staroye village was renamed to Krasnoye (Chervone).

As early as the beginning of the twentieth century, the so-called “Kondratieff tower” was used as a barn for pouring grain. Until the 80s of 20th century the house was residential. Now there are impassable thickets around the oldest manor building on Slobozhanshchina. The very same “tower” is ruining more and more each year.

From the temple, destroyed in the 30s of the last century, bell tower preserved, it was renovated in 2004. Not a trace is left of the Moorish-style factory. After the new school was built, the Zboromirsky manor also became more and more neglected. 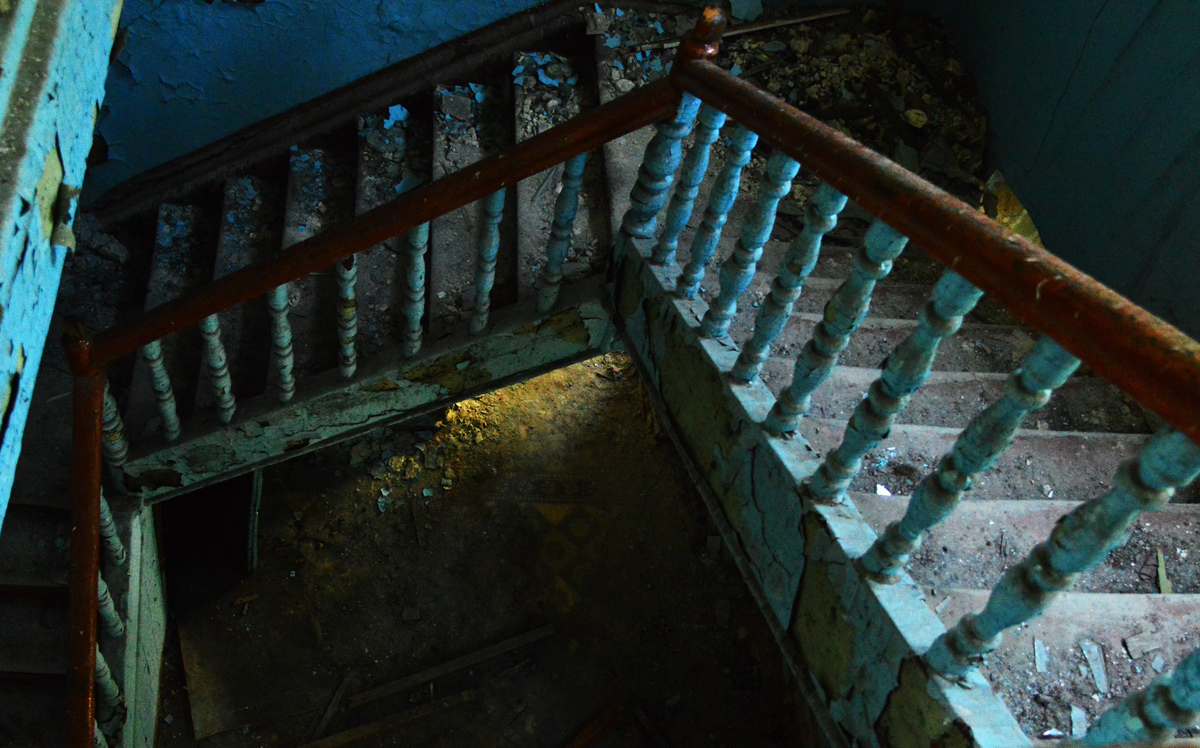