The Chervone village existed in 1642 and is considered one of the oldest settlements of the Sumy regiment. Gerasim Kondratyev, who lived in the Chervone village, later became the famous and legendary Sumy Colonel. 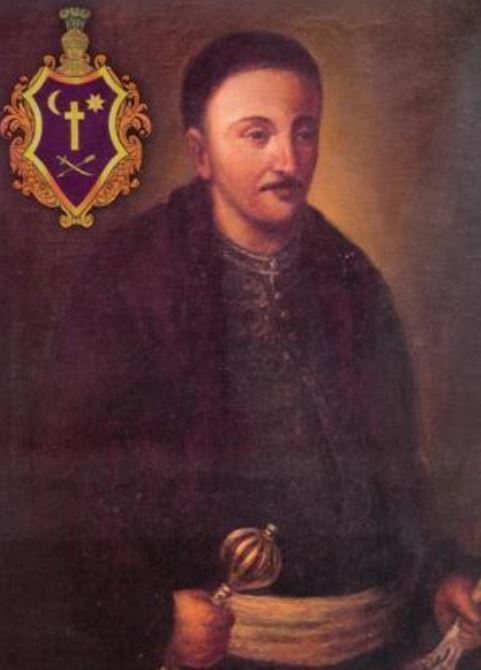 In 1753, Colonel Stepan Ivanovich Kondratyev built a stone church of St. Nicholas. At the beginning of the twentieth century, this building was still seen by Grigory Lukomsky who arrived in the Chervonoe. However, at the end of the 19th – beginning of the 20th century, the church parish was considered extremely small here. It was only in 1900 , when the Sunday School was opened within it, then a folk library and reading room appeared.

At the same time, a house was built near the temple, which is a relic of the estate construction of Slobozhanshchina. 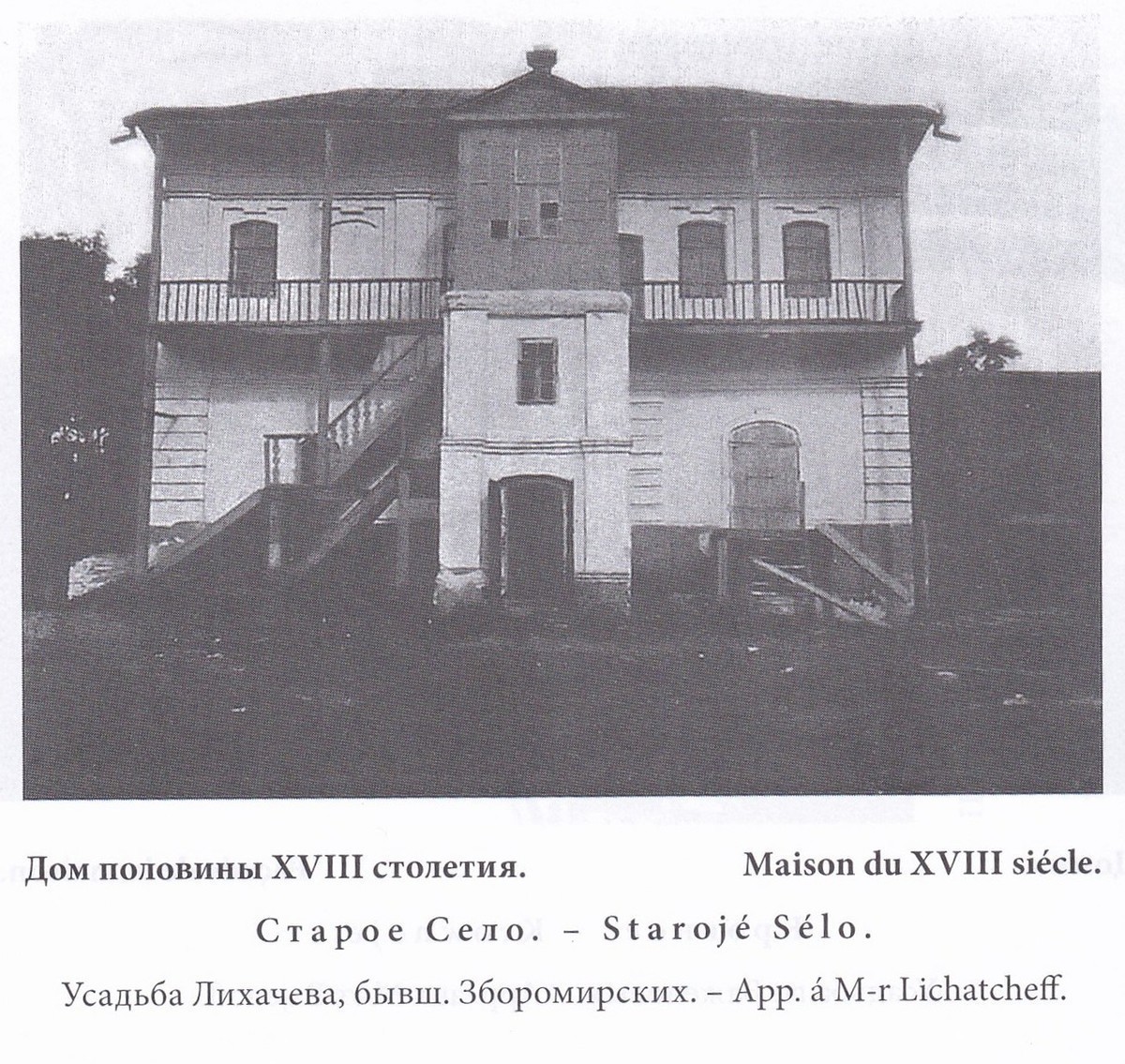 In his book “Manors of Kharkov province” Lukomsky wrotre the following about this structure:

“There is almost no doubt that it served residential purposes, as indicated by its architecture and plan. At one time, indicated by the walls treatment, he resembled the architecture of the so-called Palace of Biron or Tuchkov (Penkovo) in Petrograd. The time of construction of both buildings is the same. Wasn’t there the same architect? Now the house with the wooden galleries of the second floor, added to it later, has a slightly different face than before. From the western side it has an entrance and two windows of the first floor between rusticated pilasters. In the second floor one window is sealed. All casings are of a typical style from the beginning of the second half of the XVIII century: the transition from the Baroque style of the Elisabethan period to the style of the Louis XVI of the Catherine era Eaves are of the second style with small dentils. On the south side, there is a locker, a relic of the ancient Russian custom (above, unfortunately, built on). In the lower floor doors are with iron door leafs. Iron covers are preserved in the windows. There were six windows upstairs, now four: one turned in the door, one was sealed. In general, the first floor served, probably, in those days as a warehouse, and the top was residential. The overall proportions of the house are very cozy and typical. ” 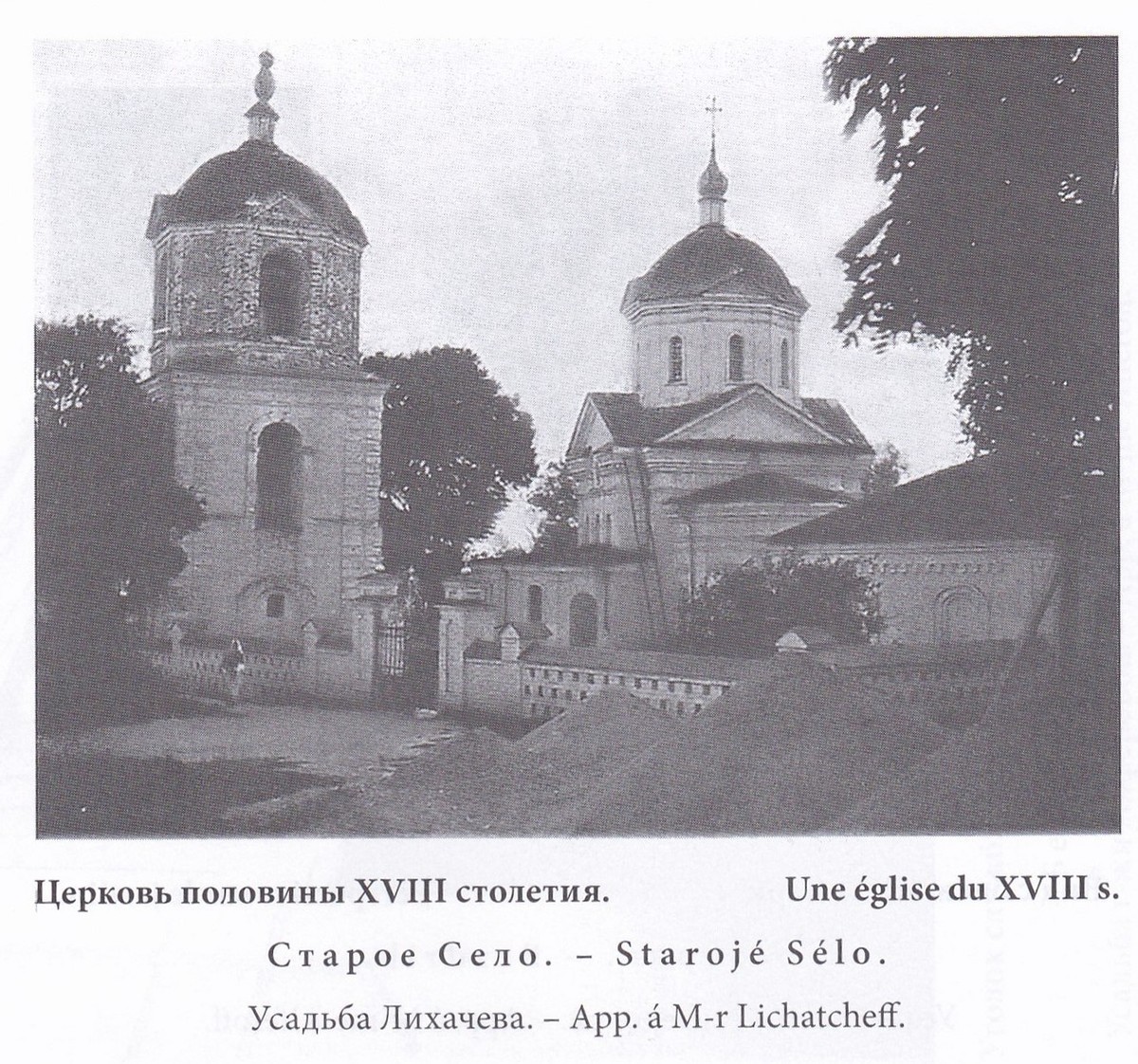 According to legend, Tsar Peter the Great stopped for the night, returning from the Battle of Poltava, stopped at this house for a night rest. For this reason, the building is also called the “Petrovsky Terem”, or simply “the Teremko”.

However, this object, which is important in the history of Slobozhanshchina, aroused interest not only among Lukomsky. In addition to him, until 1917 the building was examined by S. Taranushenko and M. Tsapenko – in 1950. The latter pointed out in his research: “A rare monument of the same single-chamber type is the so-called teremok in Krasnoe village (former Staroe village) of the Sumy region. The building dates back to the first third of the 18th century. Investigations of the monument in real life showed that it was initially one-storied, with a basement and camber arches. In the 18th century, another chamber was added, also with a basement, but with a flat ceiling. In the third approach the second floor was built over the entire building. All these extensions are easy to distinguish. For example, the rusticated processing of the corners of the first floor appeared inside the attached chamber. Pilasters of the first and second floors are diverse and do not match. Thus, this monument is an example of the further development of the single-chamber type …

… The problem of restoration of a number of the most important monuments of Ukrainian architecture, as it seems to us, concerns such objects as the House of Kochubey in Baturin, stone houses in Pryluky, Lyubech, Krasnoe village, the house of Lizogub in Chernigov, the complexes of Gustynsky, Gamaleevsky and other monasteries, as well as civil and religious buildings in Nezhin, Glukhov, Korop, Starodub “. 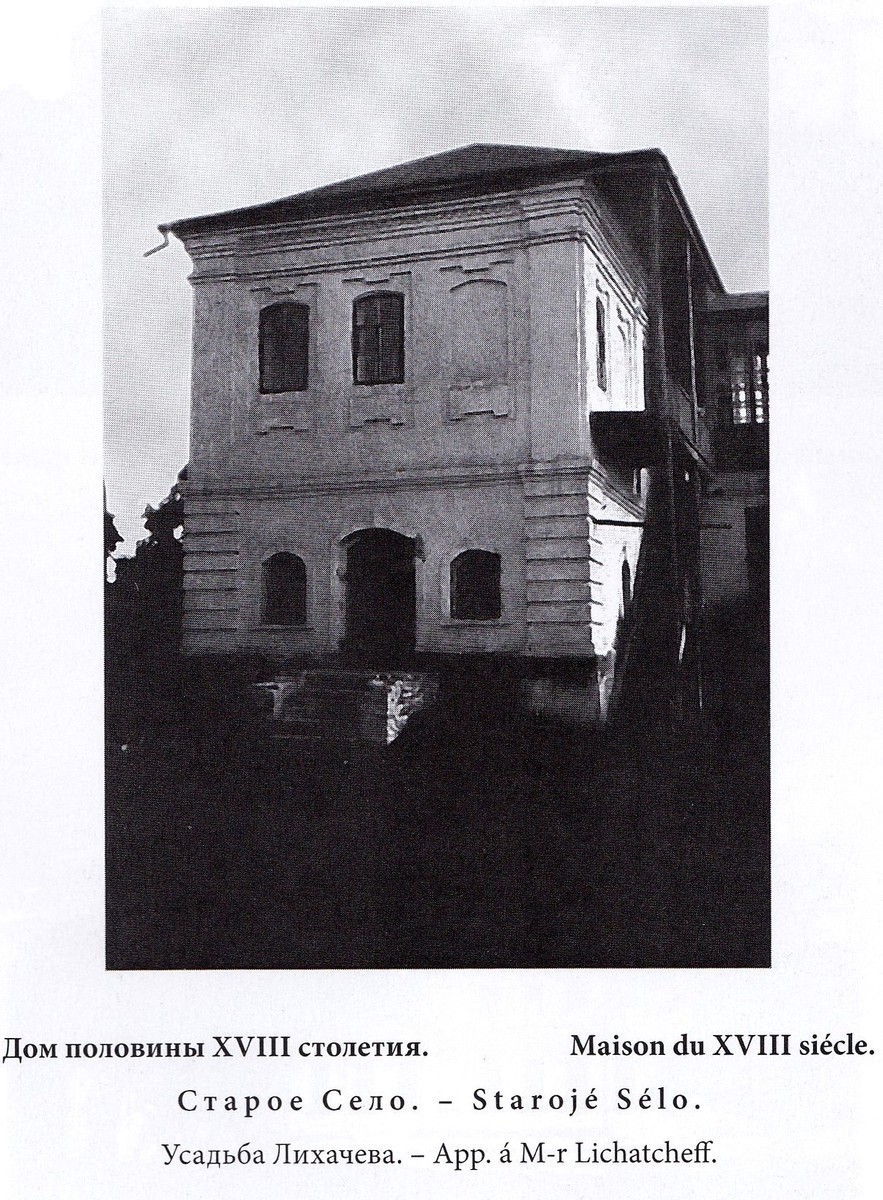