Availability: Available for visits, Bad road (during any weather, can be driven by a 4x4 cars, experienced driver is desirable)

An abandoned forest ranch Alyosha is located in two kilometers from the highway Trostyanets-Lebedin. Nowadays, only few people in Trostyants know about its existence, although a few dozen years ago here, under centuries-old oaks, were houses, people lived and worked. Alyosha ranch has been known since the middle of the 19th century, when the landowners Markov built a distillery on the shore of a forest lake. Near the factory, on a natural hill, a barracks for workers was built, designed to accommodate 10 people. 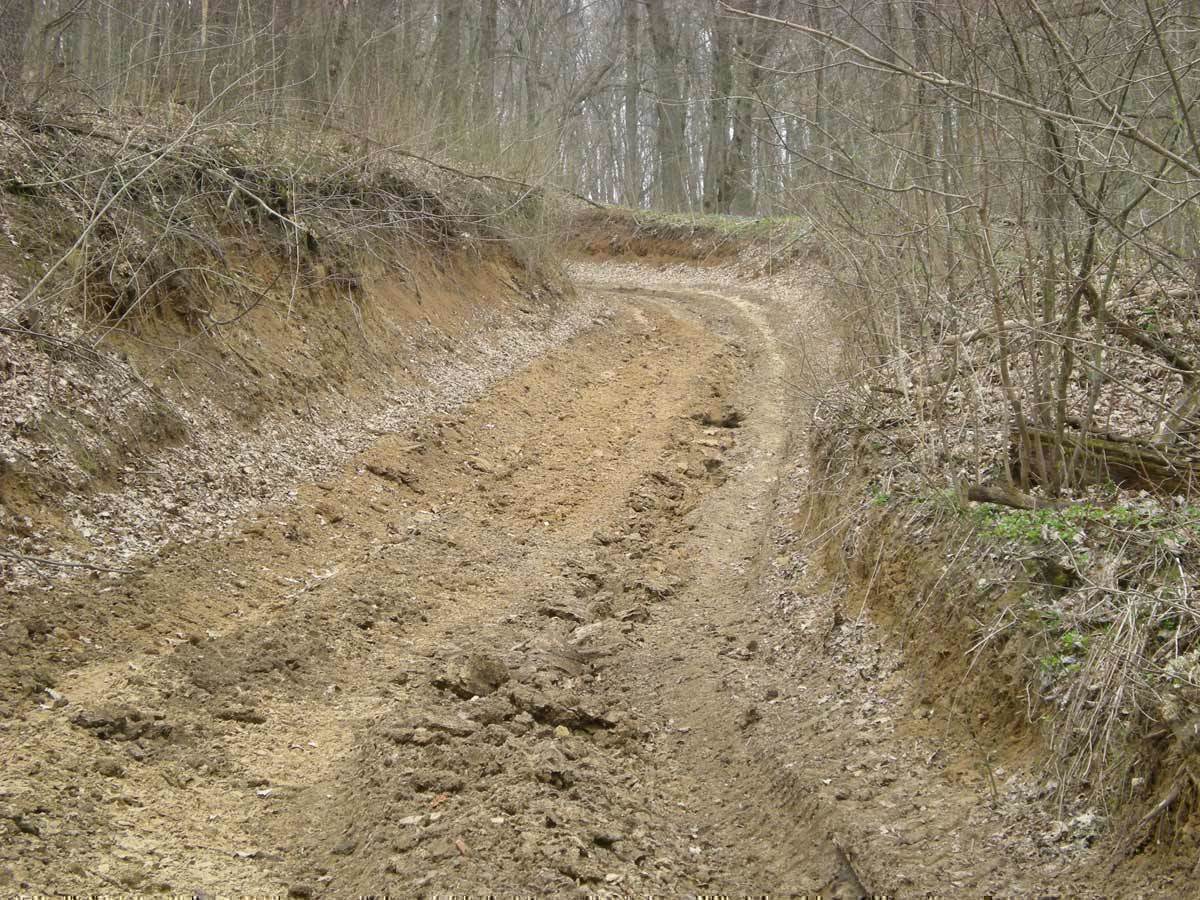 All buildings were wooden, tiled. The factory has not survived to this day, and only the frame of the building and two destroyed furnaces remained from the barracks. People lived on a ranch somewhere until the 70s of the last century, were engaged in work in the forest (planting, growing and logging). There was only one street on which there were about a dozen houses. During the war, many families from Ovodovka (burnt by the Germans) moved to Alyosha. Some of them returned after the war, and some remained to live among the forest. There were those who had houses in both Alyosha and Ovodovka, and lived in them in turn for several years.” 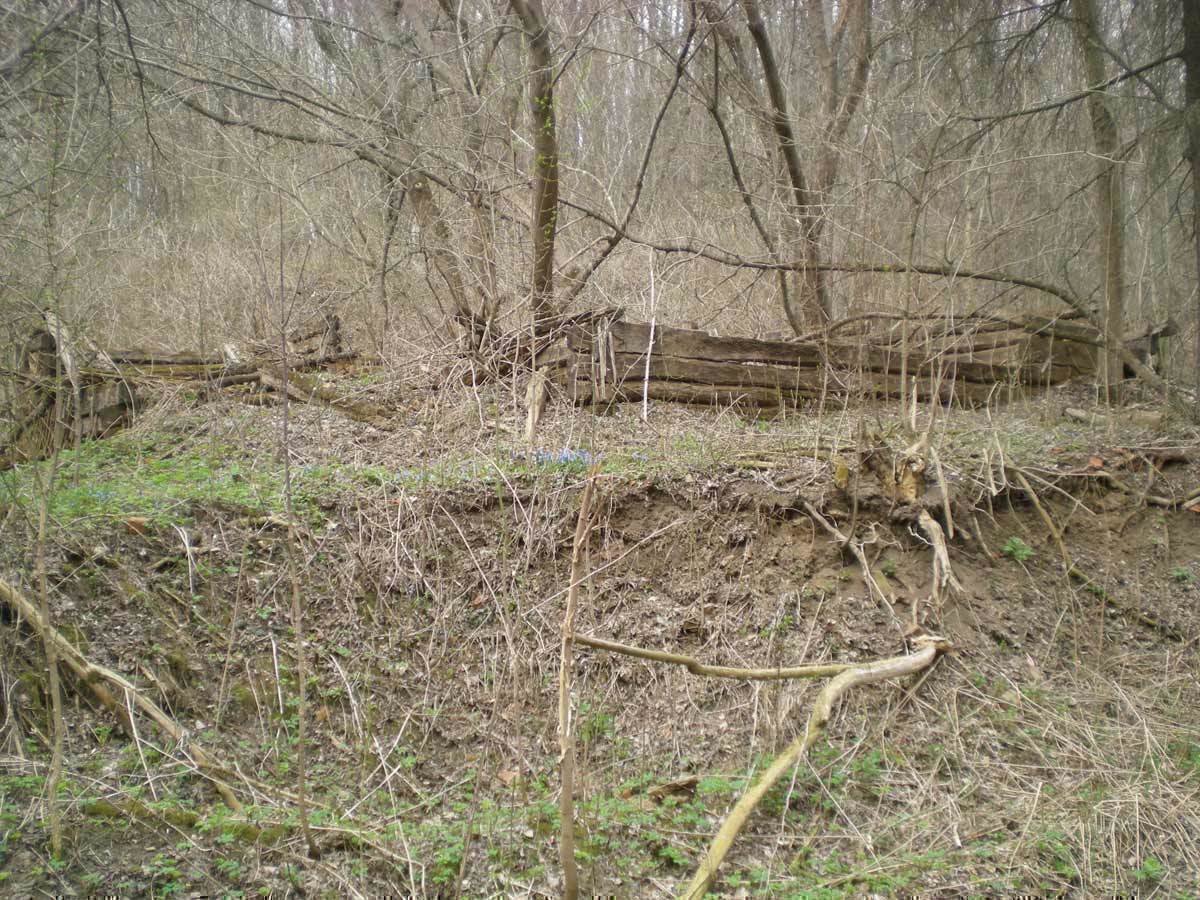 Considering that there was no information about this place on any other Internet resources, I had doubts about the existence of Alyosha in general.
However, having worked with the three-quest cards of Schubert of the XIX century 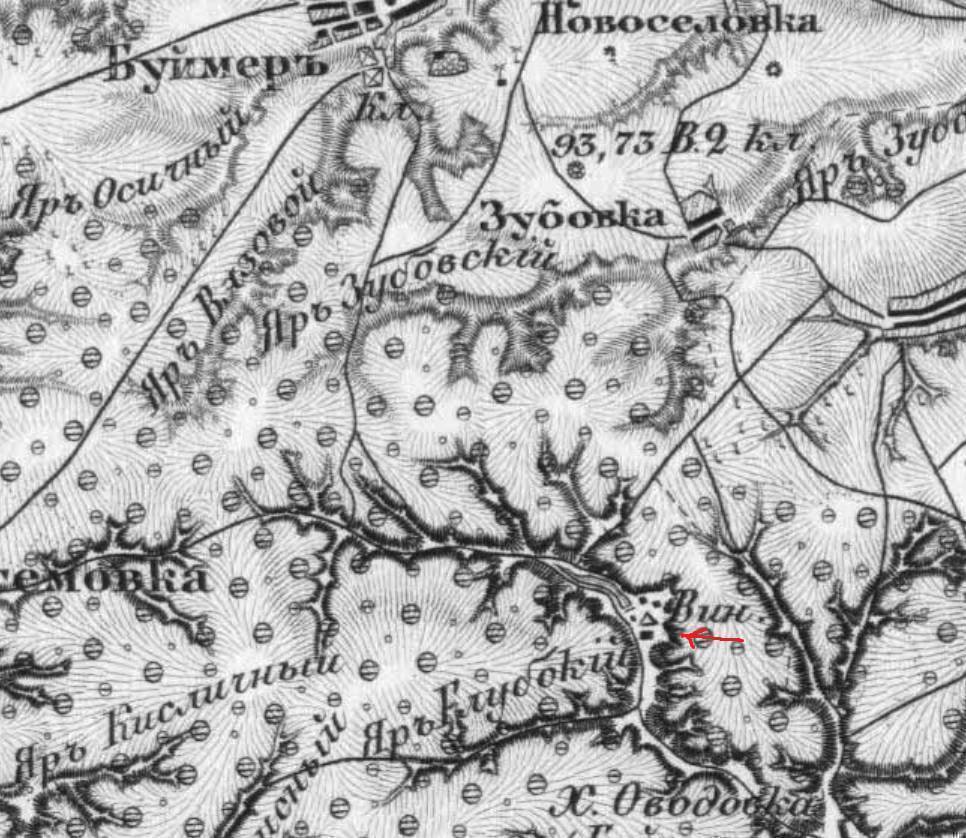 and maps of the General Staff, 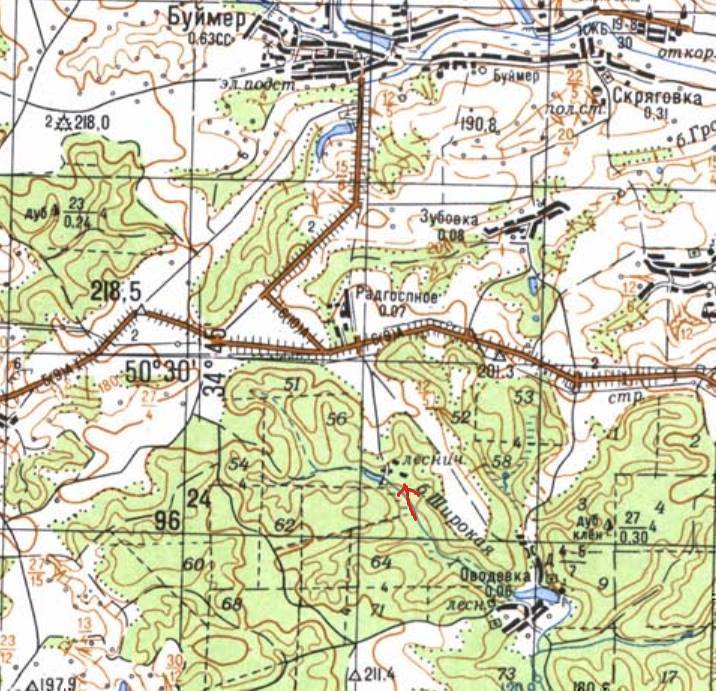 I made a rough check, focusing on the fact that the place we are going to be should be located a bit above Ovodovka. To my joy, I can now say that my initial skepticism was not justified – the place exists.