The remains of the bell tower of the All-Saints Gate Church, Tokari village

Availability: Available for visits, Bad road (during any weather, can be driven by two-wheel drive cars) , Emergency condition

Tokari village is located within 2 km from the city of Sumy. In fact the current Tokari were represented by two settlements (Tokari and Malaya Chernetchina), subsequently merged into one. In the Tokari themselves in the early twentieth century, one could admire the beautiful estate of A. D. Ignatiev. It was a two-story house with an extended portico, in front of which grew pyramidal poplars. The first floor of the manor was half-base, the second – finely rusting. 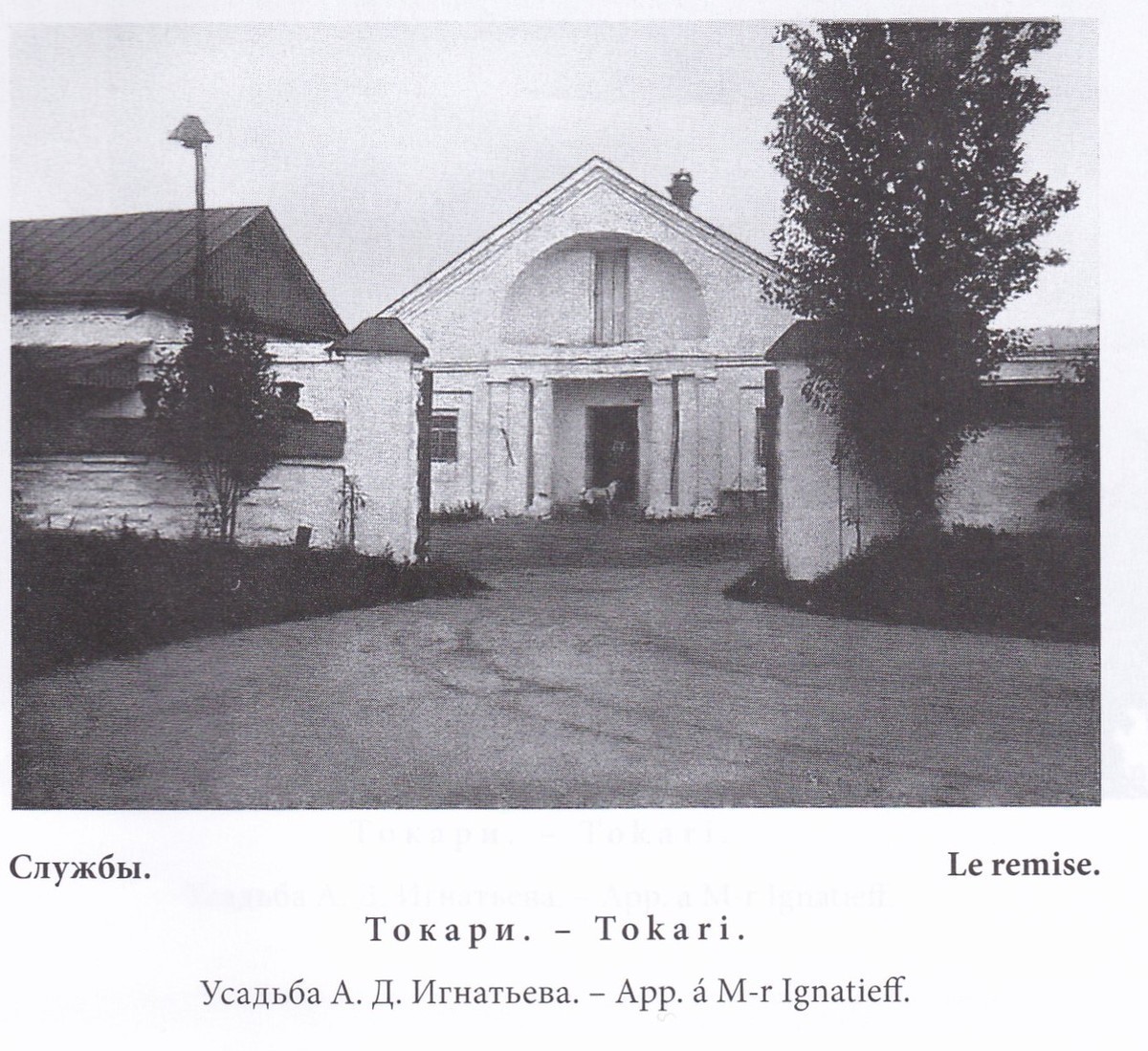 Alas, even no a trace left from the estate in our time. Therefore, we went to the eastern part of the village, where there used to be the village of Malaya Chernetchina, which was also called Monastyrek. From the names of these we can make quite a logical conclusion that this settlement was somehow connected with the monks. And this is the absolute truth.

Sumy Assumption Monastery was a long time ago located on a small hill surrounded by mountains covered with forest. Its founder was the famous Colonel Gerasim Kondratievich Kondratiev. It is believed that the monastery was laid in 1658, although the earliest documents on these lands appear only since 1671. In the first half of the 18th century, there were three temples in the monastery abode, and all were stone. In 1750, the Church of the Assumption of Mother of God was built, and in 1753, through the efforts of Lieutenant Colonel Yakov Alekseevich Shubsky, a gate church and a bell tower in the name of All Saints was created. 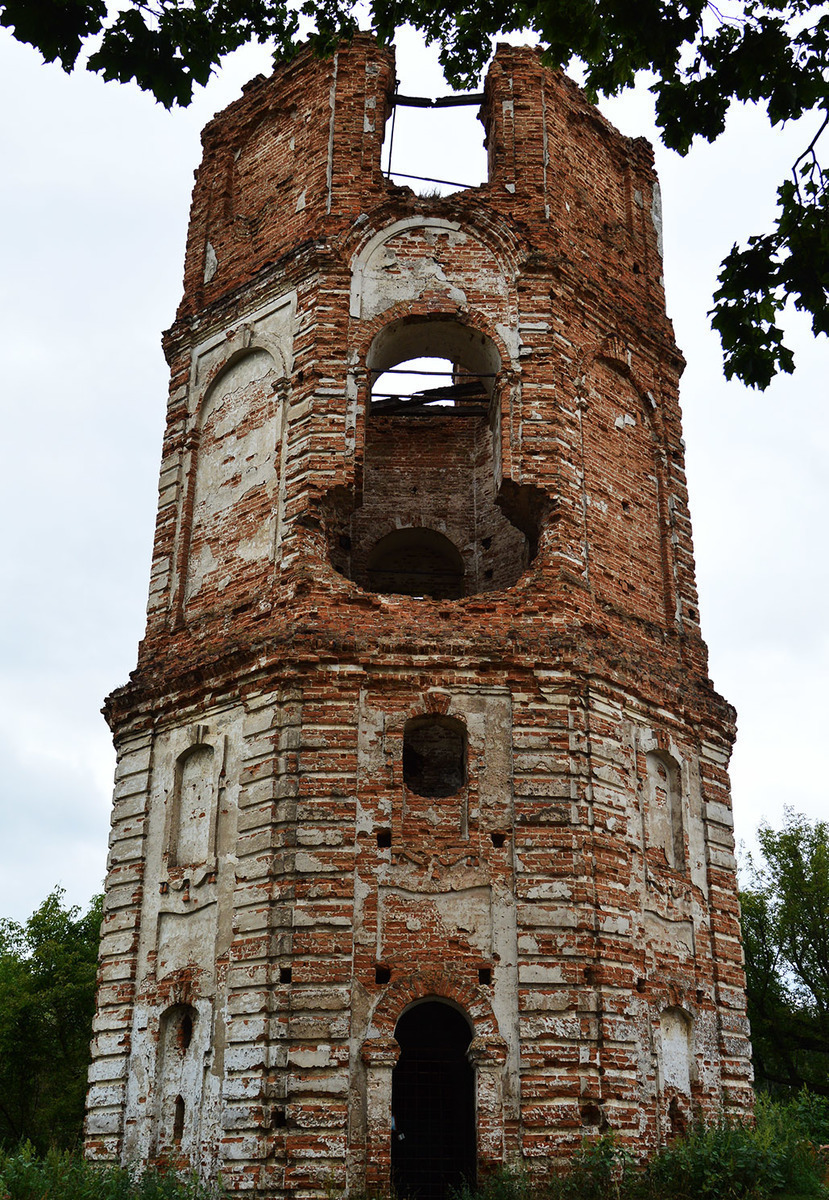 In 1755 a third temple was founded (in honor of the Archangel Michael), during which there was a fraternal refectory. Sumy Assumption Monastery was considered one of the centers of culture and enlightenment in those regions. It is believed that for some time the famous Ukrainian enlightener, philosopher and poet G. Skovoroda lived there in the 60s of the XVIII century. Assumption monks owned six large orchards, and on the Psel River – a 10-wheel mill.

During the reign of Empress Catherine II, a secularization reform was organized. One of the directions was the seizure of church possessions and the abolition of part of the monasteries. In 1787, secularization (which began in 1764) reached Slobozhansky lands. The monastery was closed, the brethren were obliged to go to Kuryazh. The buildings themselves were dismantled. The brick of the main temple was sold for the church of the Upper Syrovatka, iron for the Sumy Resurrection church, and iron doors for the Sumy Nicholas church. The iconostasis, by definition of the Holy Synod, was transferred to the Kaplunovskaya church. The Archangel church was given for the construction of the bell tower of the Sumy Intercession Church. The stone wall surrounding the monastery was sold to Chernetchinskaya Theological Church, and wooden cells were sold to the Sumy residents. The other buildings were filled by the monastic peasants of the Blacketchina and made up the parish of the former monastic Church of All Saints. Only one temple of All Saints remained. 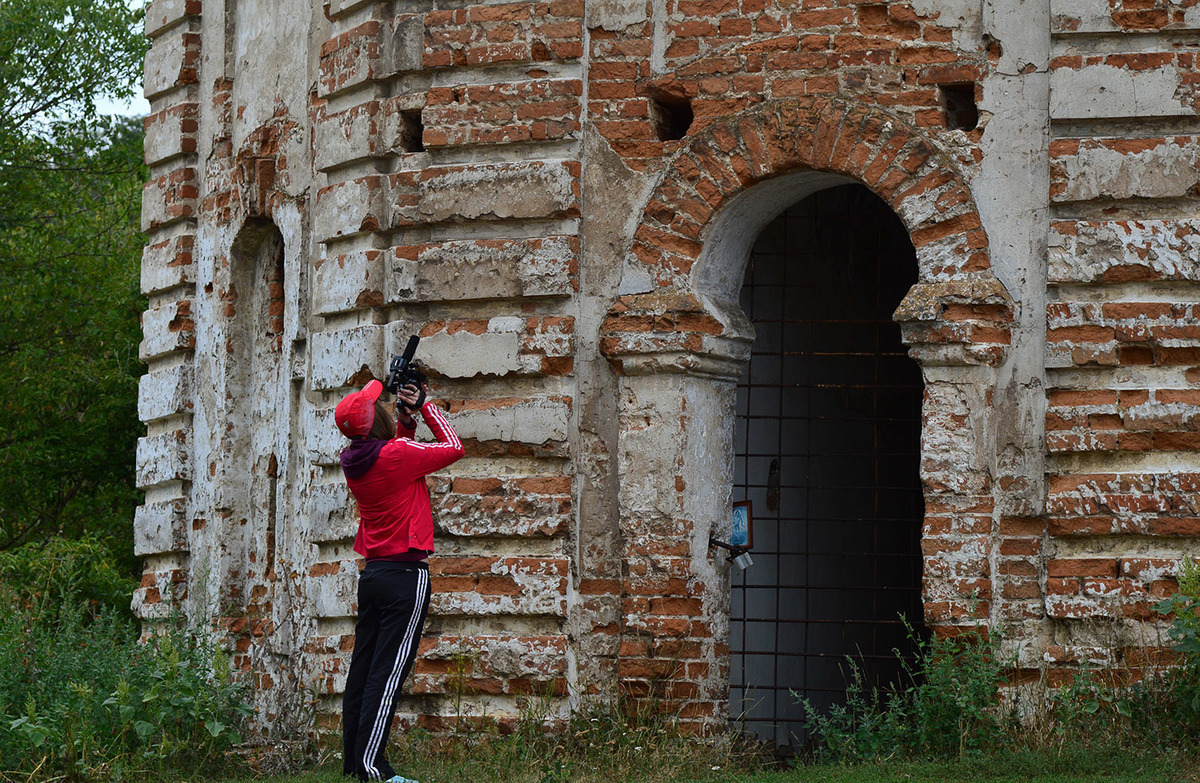 However, the entire Church of All Saints in the Malaya Chernetchina has not survived till today – only the bell tower remains, which stands alone in the middle of the village and is noticeable from afar.